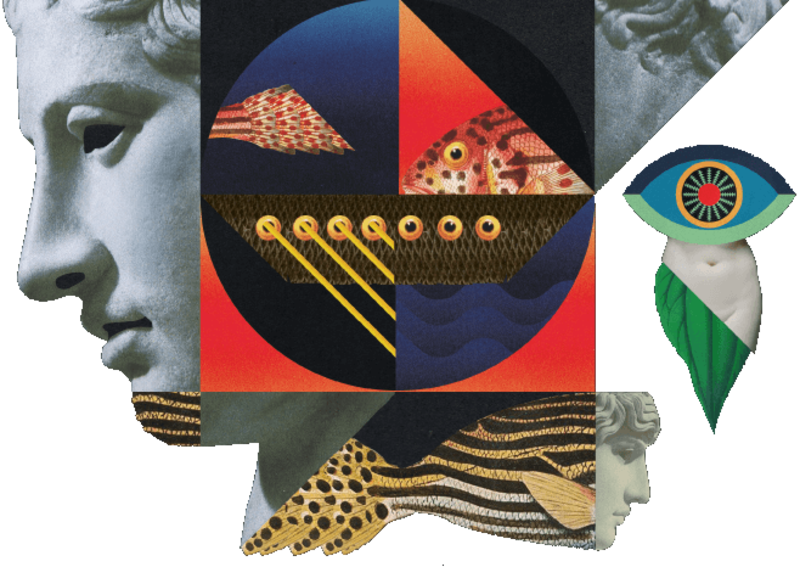 Party For The People is excited to be working with Odyssia Festival, in partnership with AAF (AllAboutFestivals.gr) in Greece.

The festival is a fantastic new addition to our calendar, also raising money for Greek charity The Smith of the Child. Both PFTP and Odyssia Festival will be donating a percentage from booking fees (10%) and from ticket prices (5%) to the non-profit organization The Smile of the Child in Greece.

PFTP have also nominated The Smile of the Child as our Charity of the Month in September, meaning they will benefit from additional donations at checkout. All donations will be donated via our charity the PFTP Foundation.

The Smile of the Child, is a Greek not-for-profit service, addressing the daily problems children face. Their main aim is to defend the rights of children, 24 hours a day, 365 days a year. As a voluntary organisation, it supports services to help them become more efficient in dealing with children's issues.

Odyssia is an inaugural Greek festival running from August 30 to September 5, based just an hour from Athens in an idyllic fisherman's village.

A haven from the hordes and hype of a massed festival map, the picturesque and private cove of Cariocas Beach provides the perfect scene for this first-of-its-kind escape. A secluded bar with a proud 18-year legacy hosting historic acts, a shore-side stage in a bay until now secreted away, this little-known locale is the hand-picked and hand built paradise demanded of a festival wishing to create a cultivated escape.

With the globally minded DJ Harvey and universally influential Gilles Peterson amongst first names announced, along with the spirited, rarely refined Body & Soul collective of François K, Joe Claussell and Danny Krivit who will be doing a very special 10 hour set in celebration of their 20th Anniversary.

The prodigious selector Benji B – protégé to Gilles Peterson – is among tastemakers from every flavour of music, including Rinse FM’s reputed jam-stress Josey Rebelle and NTS Radio’s navigator of club sound Jon Rust.

Amsterdam’s auteurs of Motown to modern dance in Detroit Swindle, Detroit’s chosen re-creator Kyle Hall, intrepid Italian Gigi Testa, and authentic and technical techno of Vakula, Midland and more show the uncompromising direction of a festival ahead of the curve.

Donations are for the Greek not-for-profit organisation, The Smile of The Child:  http://www.hamogelo.gr/  https://saveoursmile.net/

AAF is the biggest festival platform in Greece