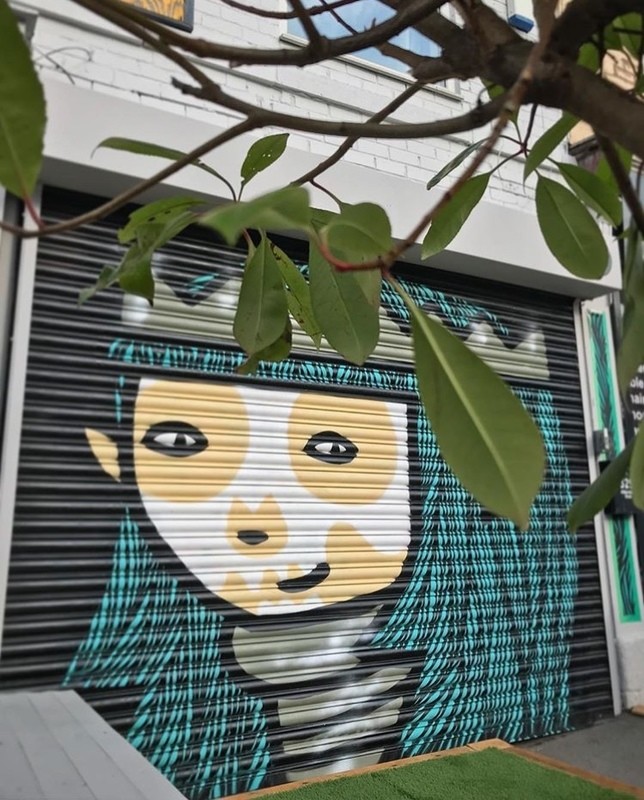 Interview: the low down on Low Profile - with Dan J

Nestled away in the basement of the Gravel Pit homeware store on Abbeydale Road, sits the aptly named Low Profile, a specialist record shop headed up by long-standing Sheffield DJ and promoter - Dan J. The record shop provides a great addition to the already vibrant Abbeydale area, with its abundance of independent retailers, cafes and venues. Based just a stone’s throw away ourselves, at Abbeydale Picture House (CADS), we thought we’d drop by to hear the story behind the project. See below as we discuss roots and music, techniques on record digging, notions of the vinyl ‘revival’ and more..

First things first, what’s the story behind the new store on Abbeydale Road? I understand this is the second incarnation of Low Profile..

Dan: The new store came about due to a conversation I had with one of my best mates, Danny Mager (Gravel Pit). He has a spot in Kelham Arcade selling all kinds of super ace stuff but mainly plants. He knew I was looking for somewhere to open up and thought it would be a good idea to throw the two together. I have a background in horticulture so it made perfect sense to open Gravel Pit Emporium. Low Profile exists in the basement and Gravel Pit has the upstairs area. As for the second incarnation, I briefly had a record store with another mate, Oli around 5 years back. Just before vinyl became so popular again so kinda jumped the gun I guess. Fortunately got an offer of work I couldn’t refuse so went for the money and put the dream job on the back burner for a while.

Onto the music, could you give us an overview of what types of records and genres you stock in the store?

Dan: New stuff, mainly House and Disco. Few bits of well good techno and dance floor curve balls. The kind of stuff I play in clubs. Also have a few second hand bits of vinyl from mine and Dan Magers collection, so Hip Hop, Reggae, Funk, Soul, classic albums and oddities. I’m going to be adding to it all the time so who knows where it’ll end. 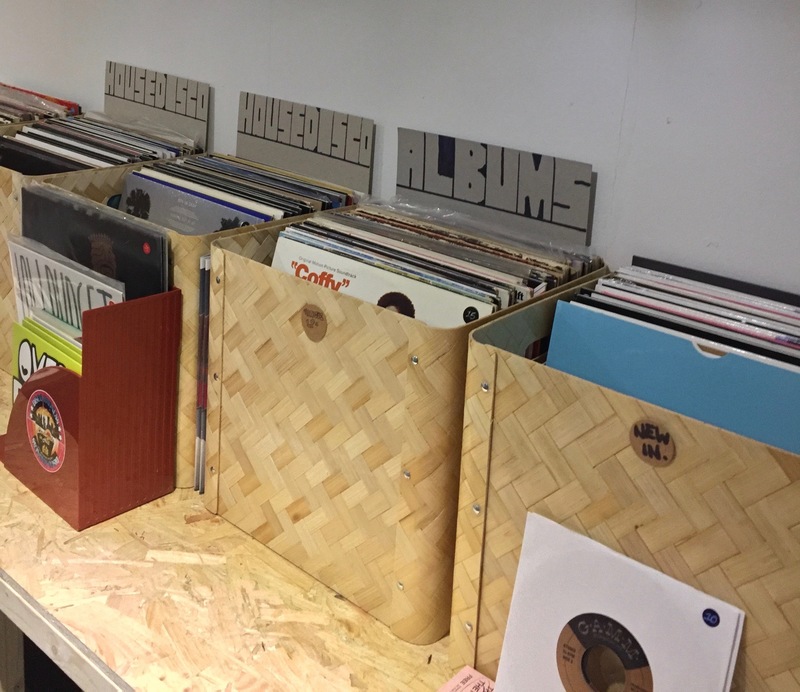 So you seem to have a mixture of new contemporary releases, but also original copies of interesting records from decades past.. How do you source some of these ‘harder to find’ records and rarities?

Dan: I’ve collected vinyl for 30 years so I’ve managed to pick up a lot of rare and collectable stuff when it either got released or from the many car boot sales and charity shops I’ve hit over the years. Had a few secret spots which is always good for geeks like me.

Do the records on offer reflect your style and tastes as a DJ or do you tend to keep the two projects separate?

Dan: Being totally honest, I only buy in what I want to own myself. There’s maybe one or two bits that I’ll grab that I know some of my customers will want but mainly I do this to expand my own collection and keep doing what I love which is playing music at people till the early hours. 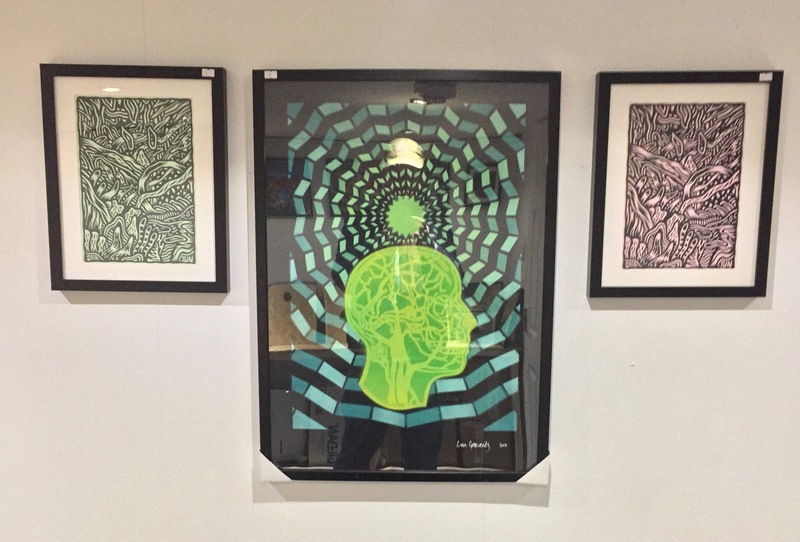 There’s been much talk of a “vinyl revival” in the last 5-10 years, with a renewed interest in the format and boom in overall sales. How do you think the specialist/ dance music store experience fits into this narrative?

Dan: It certainly helps that a lot of mega music is only available on vinyl. There’s some ace labels who only do wax releases so if you wanna own it, then you gotta buy it and fast. A lot of dance music stuff sells out on pre sale so you have to be quick to get certain things. You snooze, you lose! Even the specialist stores have to be quick to get stuff. It helps to have friends in the game…

Has it been challenging carving out a market/ audience for the store, considering the rise of the online market, particularly Discogs?

Dan: I know a ton of DJs and friends who buy vinyl and they’re happily digging away in the basement. I do a few bits online (discogs) but I’ve been doing that for years. The new stuff I get in is generally selling out pretty quick so I guess I’m doing something right.

Do you think the vinyl boom is going to continue? Is it sustainable?

Dan: I honestly think there’s a good chance it’ll see me to my grave…

Cheers for the chat, can we round up by you sharing some of your favourite records you have in store at the moment?

Francois K: Hypnodelic - This just got a re press recently so grabbed a load. One the trippiest, hypnotic house music records ever. And it’s by one of my heroes who I was lucky to warm up for recently, Francois Kervorkian.

Mutable: Track 2 - Another big seller so far is the Mutable series. Super mysterious producer (who I’m now certain I know) that has put out 3 amazing Eps full of acid tinged disco bangers and cosmic curve balls. Hopefully more to come… This one is from the 1st release and one of the more downtempo numbers. 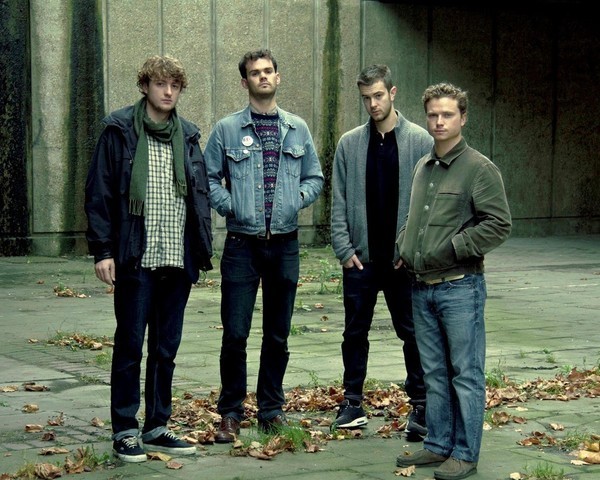 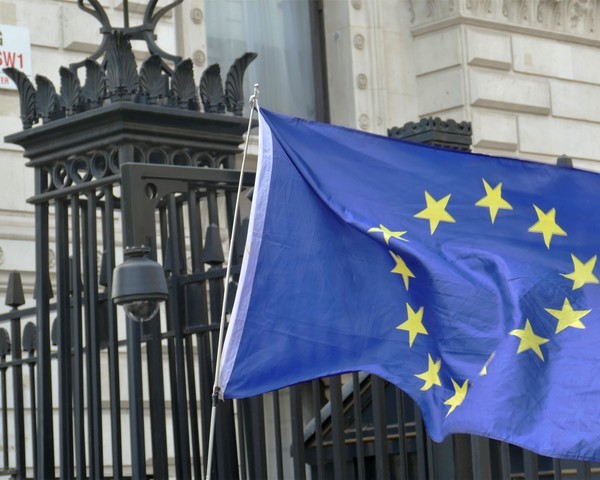 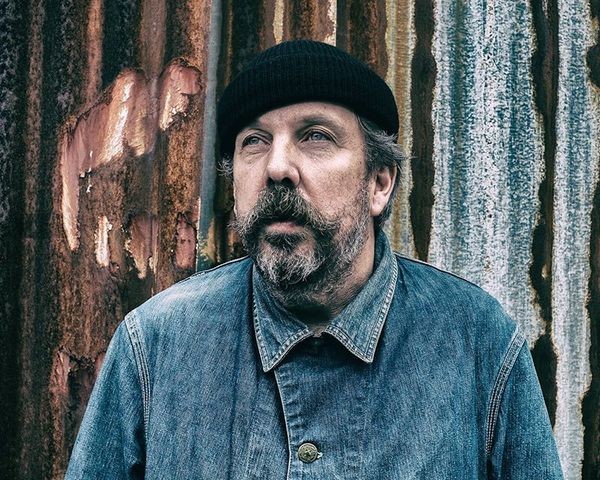 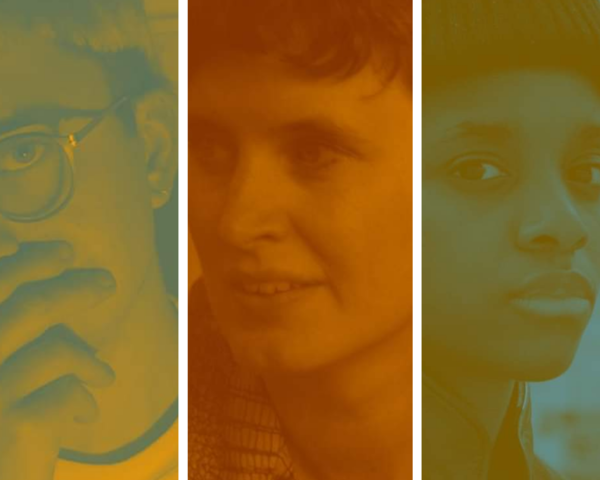 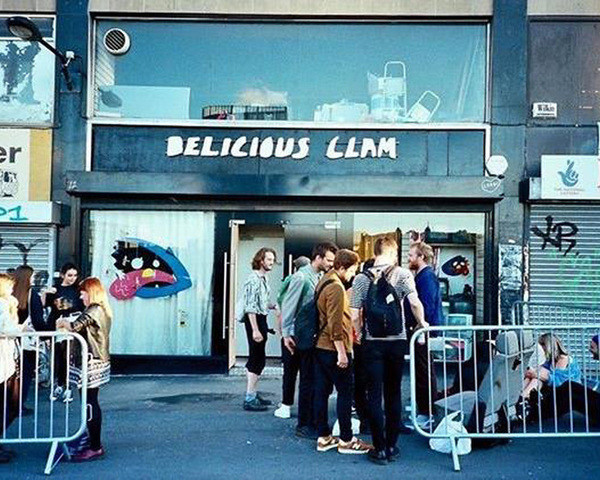