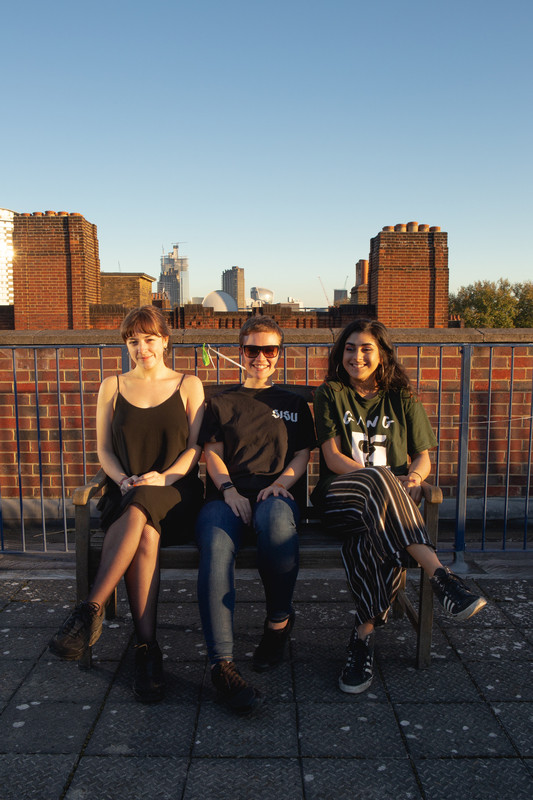 Tackling gender inequality in dance music: get to know Sisu and their female-only DJ courses

Sisu are a London-based artist collective who run DJ courses, events, mix series and radio shows, as a way to support and showcase women in music. Grounded in electronic music and club culture, Sisu are taking action in a world that is still notoriously male-dominated and gender imbalanced, despite owing much of its foundations to female pioneers. More recently, whilst incredibly talented artists like Helena Hauff and Peggy Gou have reached stratospheric heights within the industry, such examples remain exceptions within a scene in which men dominate festival lineups, annual DJ Polls and club and label rosters. 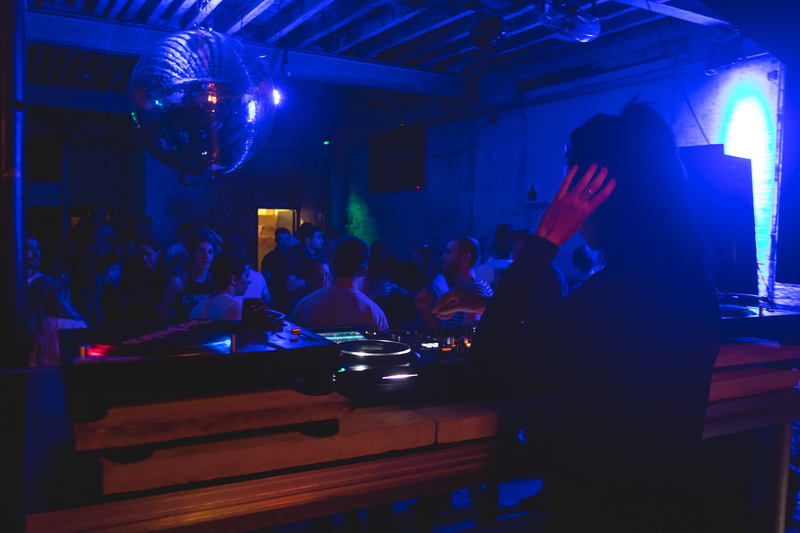 With the cards so heavily stacked against women, groups like Sisu (named after a Finnish concept meaning “the magic that enables you to keep strength and persistence in the face of adversity”) - step in to actively address the inequality. They take the issue into their own hands and provide women with learning, mentoring and networking platforms to develop skills and confidence. As co-founder Malissa explained in a recent interview on Stullet & Friends radio:

“we’re basically creating [..] many safe spaces for girls in music”

The female DJ courses they have brought to cities such as London, Bristol, Leeds and Liverpool are a core part of these spaces . Following in the footsteps of groups like Bristol Women in Music, who run the Mix Nights workshops, Sisu have developed a hands-on, practical course that teach the skills needed to DJ from scratch. Participants are taught the whole process, from understanding and setting up the equipment to performance skills such as cueing, beatmatching and EQing as well as recording a mix. The course also includes a guide to online platforms and how best to utilise these whilst setting yourself up as an artist. 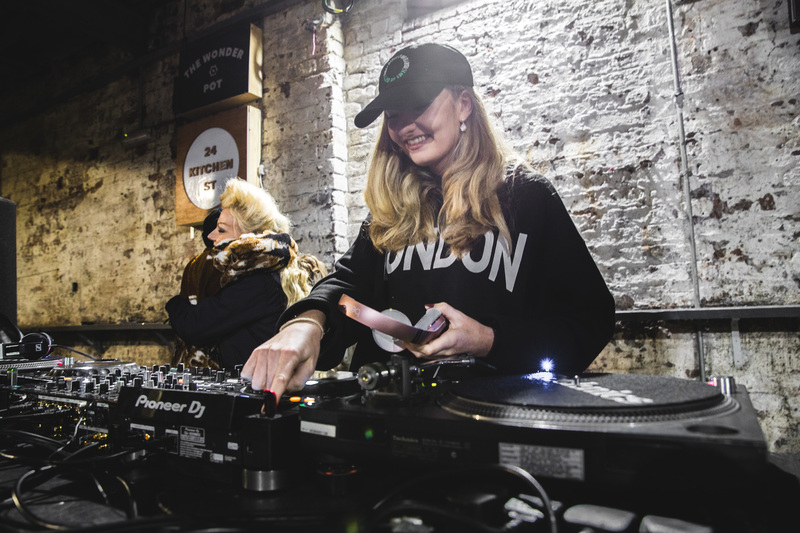 The context is one that offers mentoring and role models for participants, combating the “boys club” attitude that can still pervade traditional learning environments:

“We get female teachers to host the workshops to give the confidence for women to visualise the reality of it… We try and bring guest DJs in who have got industry experience, or stories or advice that you might not know if you are just starting out.”

Whilst the next series of Sisu courses, at The Cause in London, are sold out, the crew have exciting plans for new courses a little later in the new year. You can keep in the know by following their artist page here. Furthermore, be sure to check out their recently launched show on 199 Radio, In The Key of She, which is dedicated to exploring female trailblazers in dance music.   ​