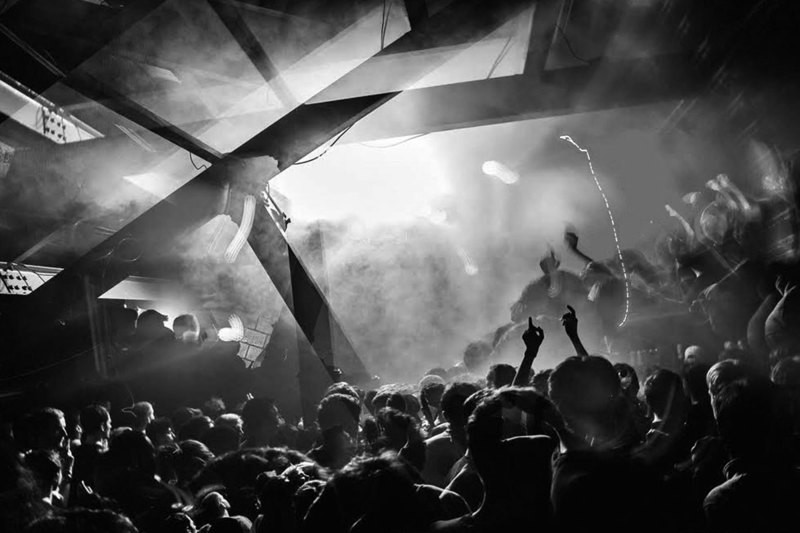 After 2 wildly successful opening years, No Bounds festival returns for its third edition between the 11-13 October. With all sorts on offer, from a synth workshop, to a cyborg activism talk and a host of other exhibitions and installations, there’s plenty to immerse yourself in over the weekend. The extensive programme is held together by a number of flagship events, with an opening concert at Kelham Island Museum, two Hope Works raves and a closing party at community-venue, Foodhall.

To kick everything off, No Bounds present hypnotic live A/V performances, mechanical techno and spoken word poetry at the Kelham Island Museum for the opening concert. Lanark Artefax (tipped by the likes of Aphex Twin and Bjork) and Lee Gamble (Hyperdub, PAN, founder of UIQ) are two of the UK’s most exciting, conceptual and all-out sci fi electronic producers. They present their respective A/V shows – expect a visceral and spacious sonic / visual onslaught of sensory experience.

They’re supported by a live show from the Italian duo of composer Caterina Barbieri plus visual artist Ruben Spini. Their shows in the past have explored stark, pensive soundscapes accompanied by visuals highlighting the collision of nature and technology. Graham Dunning returns to the festival with his strikingly innovative, dub-influenced ‘mechanical techno’ – live mixing of looping locked groove records, analogue synths and mechanically triggered drum machines. Joining them is Jackie Wicks (live) and Tessa Gordziejko and Kwah (Live).

There’s a sense of circularity with the weekend opening in this fashion and closing off with the Black Dog’s immersive ambient show at Heeley swimming pool as Sunday’s penultimate event – the festival emphasises the different sensory possibilities one can experience through electronic music, be that dancing, listening, viewing, floating, or just losing yourself in an experience. 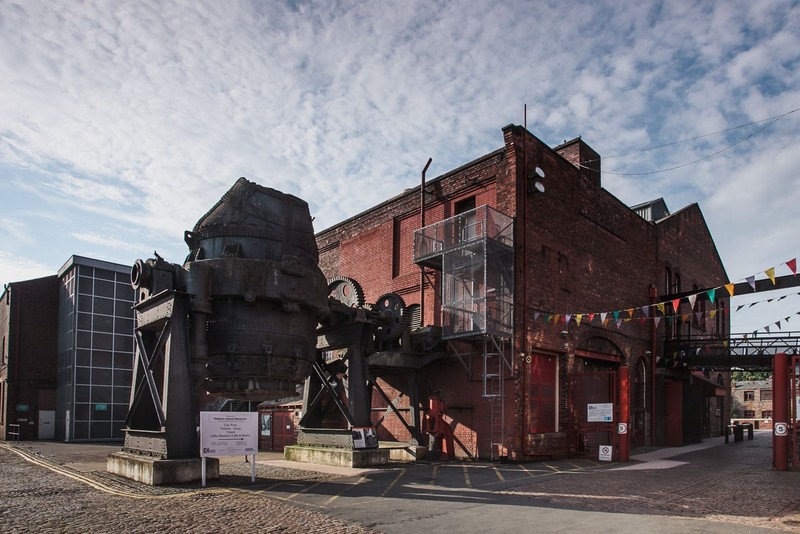 Friday’s opening rave sees cutting edge, experimental electronics combined with the ‘vital force’ of local bass music - a holistic representation of the Sheffield underground club scene. UK garage legends Zed Bias and DJ Q headline alongside influential DnB producer DBridge. They’re supported by a host of local bassline and DnB talent in the courtyard from Sheffield promoters Off Me Nut, Displace, Tekkers and Wub Club, as well as some exciting, experimental artists from the outskirts of techno and club, like Mark, TSVI, Zuli, Shygirl and many more. Set across three rooms - the warehouse, courtyard and high-density energy chamber, the sound will fittingly be provided by Sheffield’s own Sinai and RAZE soundsystems.

Shake off Friday night’s hangover with a light and sound bath on Saturday afternoon, or catch one of several film screenings if that’s more your bag. With a host of revitalising daytime activities, come 11pm you should be ready for the next rave. Saturday’s party sees a tasteful line-up of innovative up and comers support two of the biggest names in dance music - Juan Atkins and The Black Madonna.

Atkins (a pioneer of Detroit techno), and The Black Madonna (one of the most sought after disco and house DJs of the new school) will headline in the warehouse. The rest of the lineup features a huge variety of international up-and-coming DJs - Courtesy will be representing Copenhagen’s hard, fast techno scene, New York’s LSDXOXO brings futuristic strains of Baltimore club tracks, and Budapest’s Gábor Lázár will be playing a live set of his signature dissection of influences ranging from electro and techno to grime and 2-step. There’s plenty more on offer - check out the full lineup here.

Finishing off the weekend after The Black Dog’s ambient show at Heeley swimming pool on Sunday is a party at the Foodhall. An intimate, emotional affair, this year sees a lineup stacked of local artists and promoters. Sheffield mainstays Broken FM launch their new debut album at the party. Stevie Cox —  who is making waves in Sheffield and abroad, with an RA alternate cuts mix and a set at Dimensions festival this year — , is in support alongside Groundwork, who have been putting on some of the cities’ sickest parties once a month, for free above Shakespeare’s pub. All-female /nonbinary Foodhall regulars GRL are also in support, alongside sets from Linemann and Jay Carder B2B Trieste. 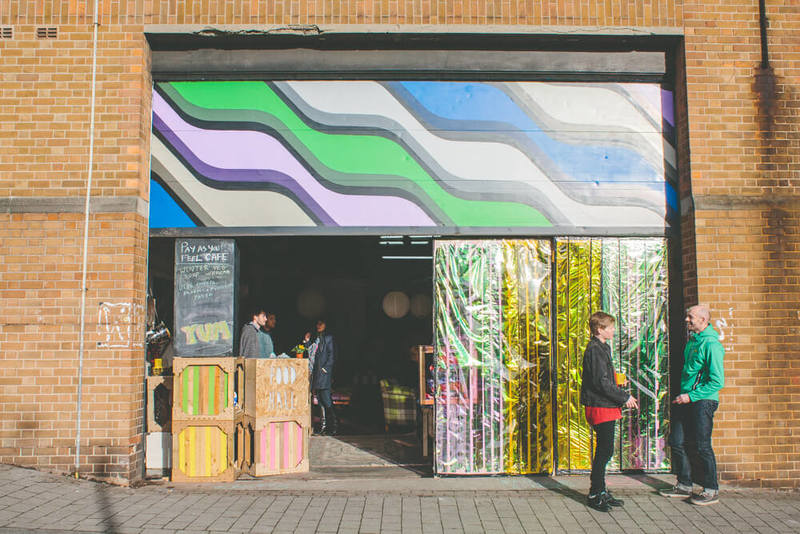 All in all, it’s shaping up to be a huge weekend of music, art and experience, celebrating all corners of the Sheffield underground scene. Walls of ambient sound, meditative drone and slamming techno / bassline / electro can each offer a similar respite from the everyday and mundane, all whilst forming strong communities. No Bounds is set to do a great job of highlighting these links, breaking down boundaries through the collective experience of art and music.

To get you in the mood, we’ve compiled a playlist featuring some of our favorites from this year’s festival, listen below.