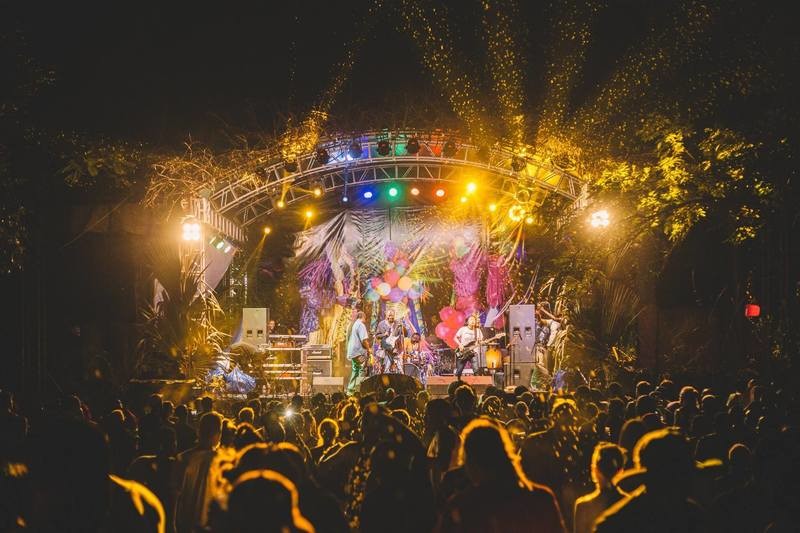 The immersive music and arts festival, Kallida, has been nominated for Best Boutique Festival at DJ Mag’s Best of British Awards 2019. The festival, which returned for its third edition this summer in the new location of Sparkford Hall, is up for the award alongside the likes of Field Maneuvers, Bang Face Weekender and Sheffield’s own No Bounds.

Elsewhere, Hope Works has been recognised for its contribution to the UK scene, nominated for Best Small Club alongside strong competition in the form of Glasgow’s La Cheeta and Mick’s Garage in London’s east end.

The Breakthrough Producer category features Pretty Pretty Good co-founder and resident Yak, who receives industry recognition for his recent releases on the likes of Phonica and R&S Records.

Voting for the DJ Mag Best of British awards is open now, and closes on Wednesday 27th November, ahead of the awards party on Wednesday 11th December at London's Steelyard. For the full list of categories, nominees and details on how to vote, check the page here.