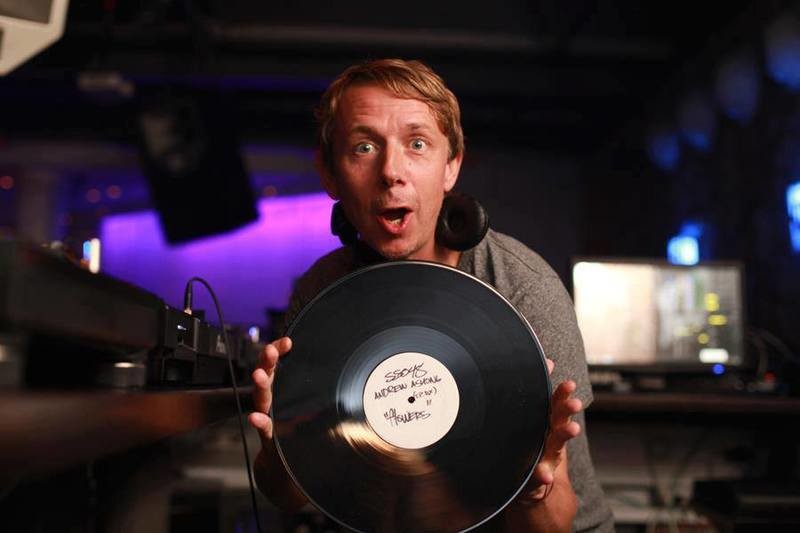 Scene luminary Gilles Peterson has recently announced a new record label, Arc Records, which will feature selected reissues from the DJ’s extensive basement collection. Shining a light ‘on magnificent records and the stories that brought them to us’, the label’s first release will be a reissue of 1978 EP Musica Infinita, by Mexican drummer and composer Tino Contera. The original record was released as a limited private press, and is therefore highly sought after.

Explaining his connection to the record, Peterson says, "This was the first record I heard from that region which had that amazing psychedelic, cosmic jazz sound. It's somewhere between a David Axelrod record and a release on Saturn. I've always had it as one of my secret gems."

The label, which is the 2nd Peterson helms after Brownswood, will channel the DJ’s knack for crate digging and (re) discovering obscure music from around the world, making them accessible to a wider audience.

Musica Infinita is released on the 10th January 2020, for more details head here.

Artwork and tracklist below. 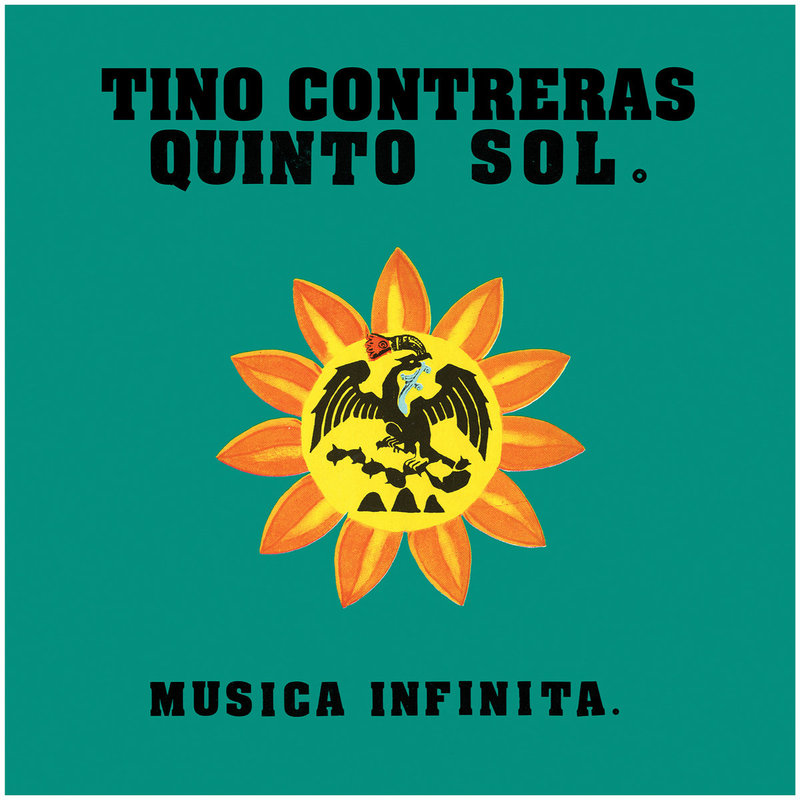