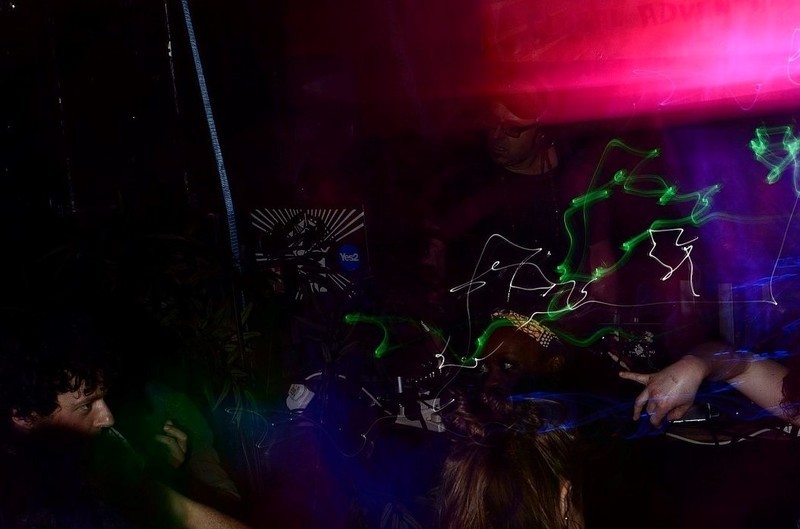 Talking beats and bass with Barang!

Since late 2016, Barang have slowly but surely been staking a claim as one of Sheffield’s most unique and welcoming club nights, bringing an array of bass-driven kuduro, qqom, soca, house and more to the city’s Dina Venue. The spirit of the night was encapsulated perfectly this June just gone, when the team hosted rising star Nidia as part of the Migration Matters Festival. On the night, Nidia’s high-octane brand of Afro-Portuguese club music, originally crafted in the suburbs of Lisbon, was met with warmth and enthusiasm from a diverse Sheffield crowd.

So what’s the story behind Barang? Resident DJs Jack, Kom and Andy, along with the other founders Emma and Pete, are all old friends. Whilst living together in Nottingham a few years back, they developed their passion for nightlife culture through hosting a variety of sporadic club nights and free parties. After making the switch to Sheffield around 3 years ago, they joined forces to bring their varied tastes and influences together under the Barang! moniker.

Jack explains: So Kom is a soca collector and DJ, Andy plays South African house and gqom, I’m into percussive house and bass music, and we all like to rave! We thought we all want to play these different things, how can we bring them together under one umbrella? Hence why we came up with the term “global adventures in bass” - you could call it dance or rave or bass music, from different parts of the world, including the UK. 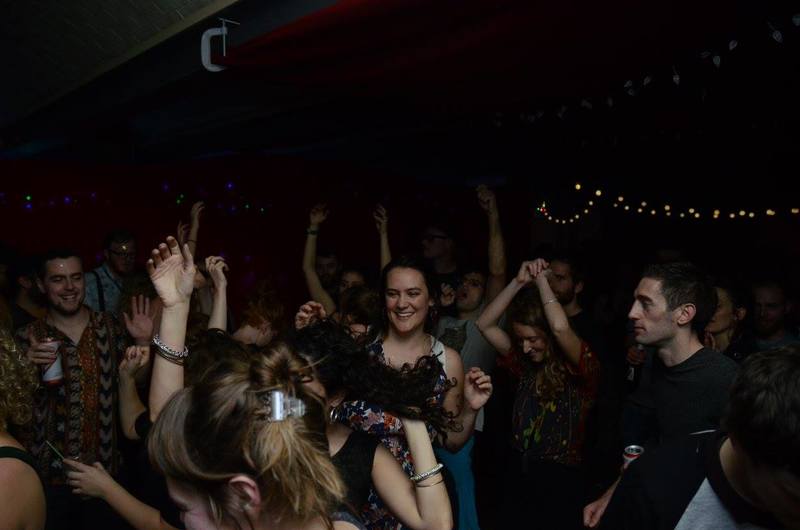 The team draw inspiration from seminal Birmingham techno night House of God, Sheffield & Manchester’s Banana Hill, as well as long-running Sheffield night, JuJu Club, of which Kom tells us: I used to go to it back in the ‘90s and see everything being played. That was kind of exciting, there would be techno on downstairs, and then in the next room you would find Alan (Papa Al) just playing all sorts of weird stuff. Channelling these influences into Barang, the team put on roughly three parties per year at their home venue, Dina. The space enables a distinct event format that often includes a sort of pre-dance communal meal, allowing punters to come together to eat, socialise and chat, so “during the party you can just focus on dancing”.

Joining the dots between Carribean soca, Angolan kuduro, South African kwaito, house and gqom, as well as the UK’s rich tradition of dance music, Barang’s music policy is one that reflects the highly globalised world we live in. It, of course, has to be a sensitive undertaking when promoters, labels or DJs from Europe present largely non-western music as part of their creative output, an issue that the Barang team are acutely aware of. “We could book a white English man everytime, just like that, to come and play music from around the globe. But it’s important to have diversity in the people we’re booking to play this music.”

There’s also a sense that the process of sourcing the music goes beyond a simple one-way cultural flow. The resident DJs are often in touch directly with producers in South Africa and the Carribean. Andy, a South-African native himself, is tapped into the country’s DIY network of gqom and house artists, often bedroom producers who circulate their music via informal Whatsapp groups. Similarly, Kom, a soca specialist, explains her digging process: “So most of the music I play is from the Carribbean - I get quite a lot of the music direct from producers and singers out there. I also talk to them about this subject, and the response is that they’re just overwhelmingly happy that people over here are listening to the music. So to me it feels really positive to be taking music from there, and playing it to people over here.”

Next up for Barang are their 3rd Birthday celebrations on the 6th of December - Bristol’s soca dons Dub Boy & Atki2 join the residents, with a pre-party meal consisting of veggie and vegan-friendly food, including coffee and something sweet. Check out the playlist below to get you in the mood:

This is an ace combination of playful and hypnotic and its really great to mix! I used to totally rinse it but don't play it so much any more...

This sounds heavy on the system and gets people off their toes. I like it when the 4x4 kick comes in half way and at the end.

One of my favourite producers from Grenada!

Featuring a host of South African talent, this remix captures the late stages of a Barang!, going deep in a way that is both euphoric and dark. 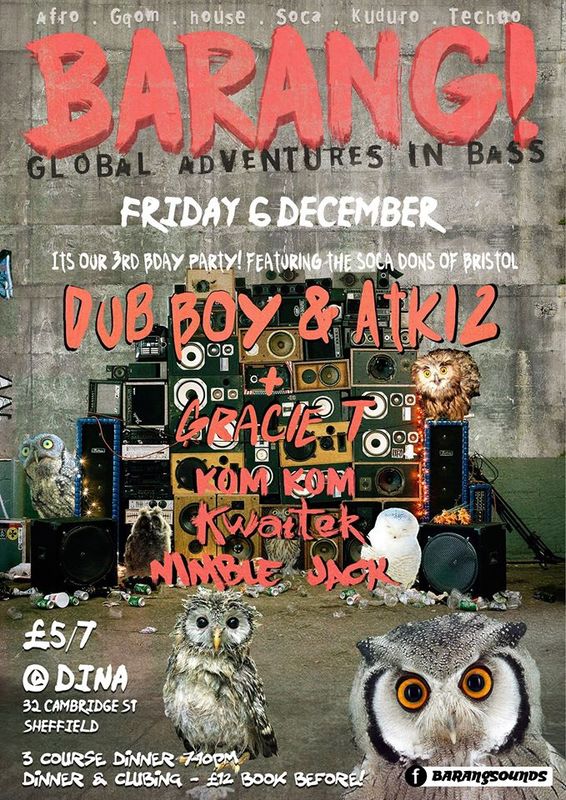