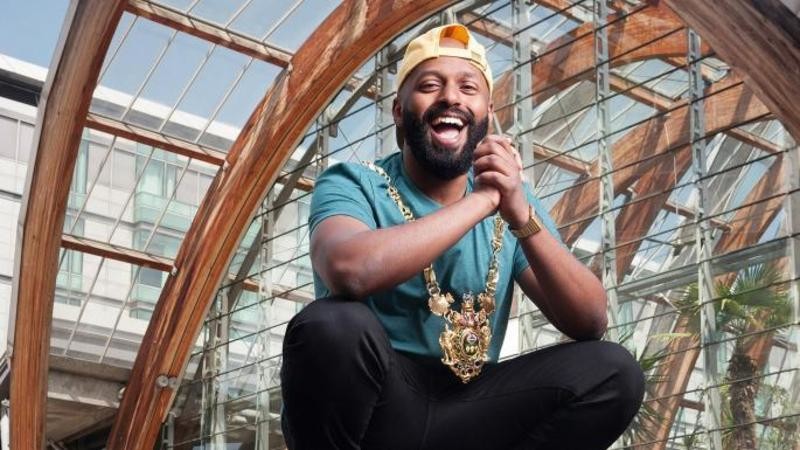 Charity Of The Month: The Lord Mayor’s Charity Fund

Throughout March and April, tickets bought through PFTP will raise funds for a donation to the Sheffield Lord Mayor Magid Magid’s Charity Fund.

This choice of Charity of the Month will coincide with the end of Magid’s tenure in the honorary role, as he announced he will be stepping down at the local elections in May.
The fund is made up of three charities chosen by the Green Party politician: Sheffield Flourish, Sheffield Women’s Counselling and Therapy Service and Unity Gym Project.

Flourish Sheffield is a mental health charity rooted in and owned by the community.
Their website, which aims to raise awareness for those struggling with mental health, has grown to 1,000 monthly users since the charity’s launch in 2016.

The Sheffield Women’s Counselling and Therapy Service offer a free counselling service to women in Sheffield who have experienced trauma or abuse in their lives.
Since forming over 28 years ago, the charity forms a key part of mental health services in the city.

Based in Broomhall, the Unity Gym Project is both a gym and a registered charity, with the aim of providing a safe space to members of the community.
The gym offers services to disenfranchised young people in the hope of empowering them to make positive life choices and improve their health and wellbeing.

10% of the booking fees on your tickets, and 100% of any additional donations given at the checkout will go to this incredibly worthy cause, so dig deep!