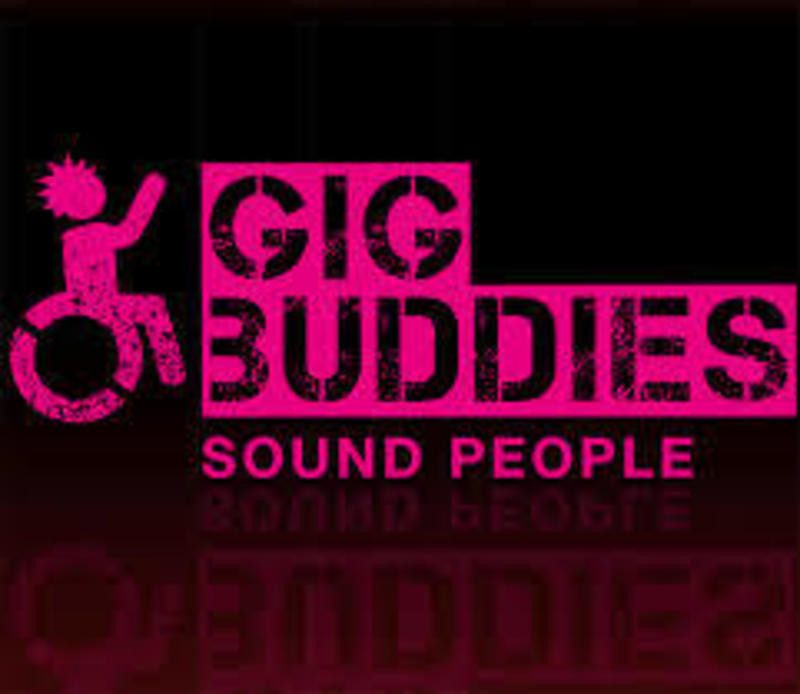 Party For The People & Gig Buddies team up!

Gig Buddies Sheffield is up and running! Thanks to some amazing volunteer applications we are now working with our community partners Autism Plus, Burton Street Foundation and Disability Sheffield to find matches for our volunteers.

Gig Buddies looks to connect people with learning disabilities to a volunteer who shares similar interests and musical tastes, so they can attend events together. PFTP Foundation is aiming to match 10 pairs of Gig Buddies so if you're interested in getting involved please register here to get involved as a volunteer.
Find out more information about the Gig Buddies project in Sheffield here.
Gig Buddies is the brain child of the charity Stay Up Late down in Brighton who we've been receiving training and support from to get this project in Sheffield off the ground. Thanks also to Gemma from Square Chapel for coming down and supporting our first volunteer training session.

Originally published on the 20 September 2018

Party For The People are delighted to announce that we are bringing the Gig Buddies initiative to Sheffield, having recently secured funding for the project from the good people at Big Lottery Awards For All.

Gig Buddies looks to connect people with learning disabilities to a volunteer who shares similar interests and musical tastes, so they can attend events together.

It’s a simple concept, yet one that has the potential to make a significant positive impact on the lives of those with disabilities - supporting them to attend events, become less isolated, develop friendships outside of social care settings and 'on the whole help individuals lead healthy and fulfilling social lives. Here at PFTP, we’re passionate about promoting social change through music and increasing access to events, so the opportunity to begin a Gig Buddies project in Sheffield was one we jumped at. 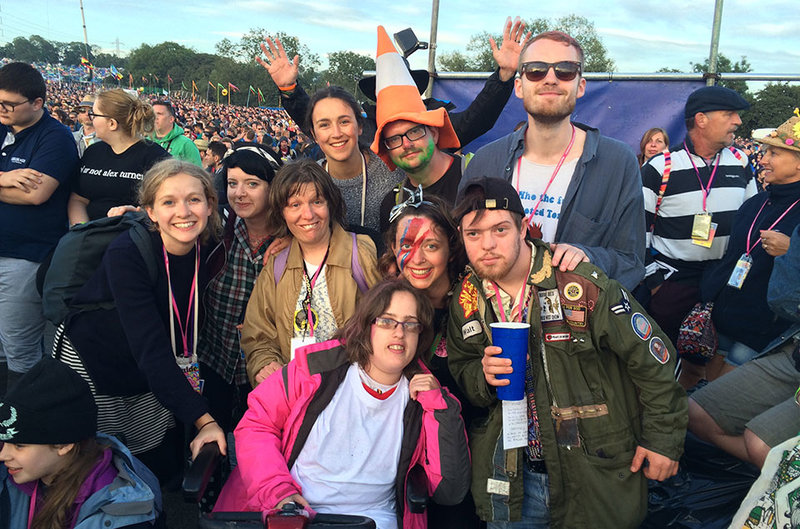 The original concept was initially developed by members of Brighton punk rock outfit - Heavy Load, three of whom had learning disabilities themselves. At seeing their fans routinely forced to leave gigs early at 9 pm due to the inflexible rotas of support staff, the band took action - starting the Stay Up Late campaign in 2006 through which the Gig Buddies project was born. We are partnering with Stay Up Late for the Sheffield project and would like to thank them for their invaluable support so far and look forward to continuing our work with the upcoming project.

Watch this space for further developments, including details of how to get involved and the announcement for the official start date.