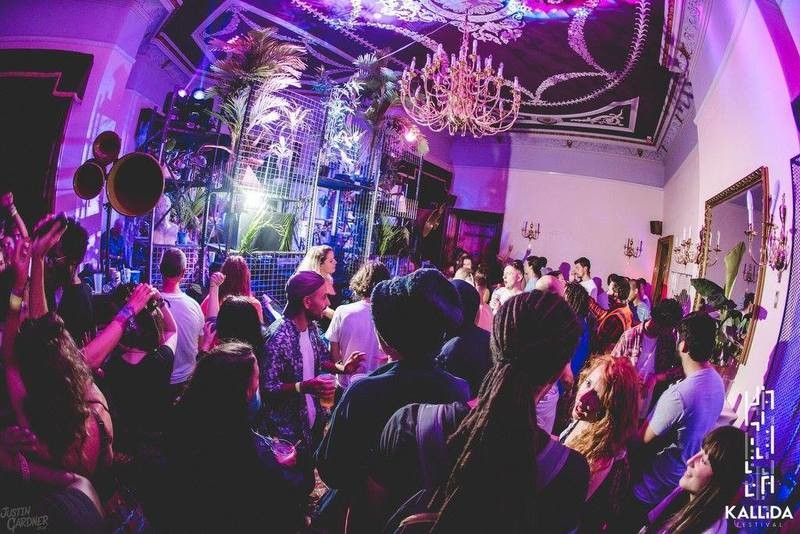 Kallida Festival’s ‘mad house party’ is set to take place at Somerset’s Sparkford Hall from 19-21 July. Graduating from its previous residency at Baskerville Hall, the festival will play host to a number of high profile names alongside several staples of the Sheffield scene this July. The festival’s days will begin with afrobeat, jazz and dub played on the outside lawn before festival-goers retire to the Georgian hall for raves during the night. A self-described ‘collision of sound and visual arts’, this year’s festival is capped at just 400 tickets. Tickets are currently on final release, so prospective partiers are encouraged to pick theirs up as soon as possible.

Here’s our pick of the acts at this year's event:

A celebrated figure amongst post-dubstep, techno and house circles alike, London’s genre-straddling prodigy Joy Orbison will bring his acclaimed show to the Somerset bash this Summer. After achieving breakout success with his 2009 single ‘Hyph Mngo’, Joy Orbison has gone on to receive widespread critical acclaim, with Pitchfork calling the seminal track a ‘game-changer’. His latest production offering, 81b (Hinge Finger, 2018), comes in the form of a 6-track EP of moody, meditative house rollers.

Legendary sound system operator Aba Shanti-I is set to grace the festival’s outside stage for an extended set in the afternoon. A veteran producer and DJ, Aba has been a resident DJ at London’s Notting Hill Carnival since 1993. The sprawling grounds of Sparkford Hall will provide the ideal setting to enjoy his sunny, spaced-out dub jams.

Another Sheffield local, Zaron Mizmeras (real name Aaron Mears) is a multimedia artist who works with a variety of mediums, applying absurdism and abstraction to his dreamy assemblages.
He is perhaps best known for the psychedelic visuals that have adorned events from Bluewave to Pretty Pretty Good, and countless in between. 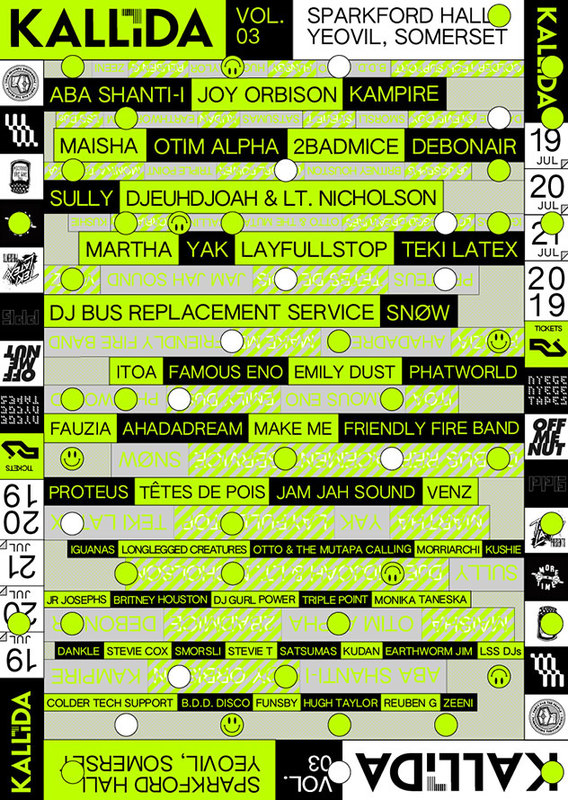