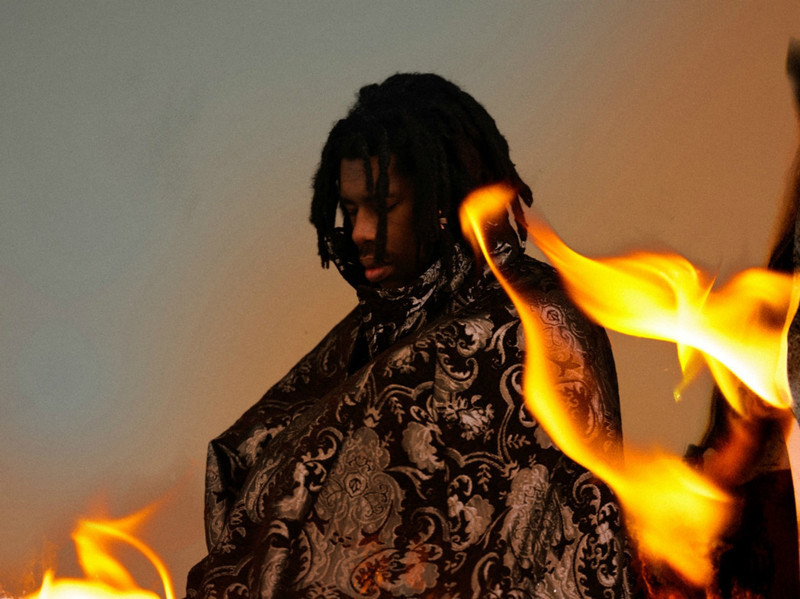 "Spontaneous", featuring Little Dragon, and "Takashi" are both streaming now, have a listen.

American record producer Flying Lotus has announced the release of his first album in five years.

Flamagra, the artist’s first full-length release since 2014’s ‘You’re Dead!’, is scheduled to be released on May 24th by Warp Records.

The announcement comes after the producer posted a handwritten note to Instagram back in October, which signed off with ‘P.S. album being mastered tomorrow.’ The 27-track release is set to include a number of high-profile collaborators, including George Clinton, Thundercat and Toro Y Moi.

Ahead of the release, Flying Lotus has also shared a promotional video for one of the album’s cuts, ‘Fire is Coming’, which features spoken word vocals from cult filmmaker David Lynch. The video was directed by David Firth, a filmmaker and animator perhaps best known for creating the unsettling viral series Salad Fingers.

Flying Lotus said: “I’d been working on stuff for the past five years, but it was always all over the place. I’d always had this thematic idea in mind — a lingering concept about fire, an eternal flame sitting on a hill. Some people love it, some people hate it. Some people would go on dates there and some people would burn love letters in the fire."

Alongside the album announcement, Flying Lotus has also shared the news that he will be touring North America, Europe and Japan this Autumn.

3. Heroes In A Half Shell