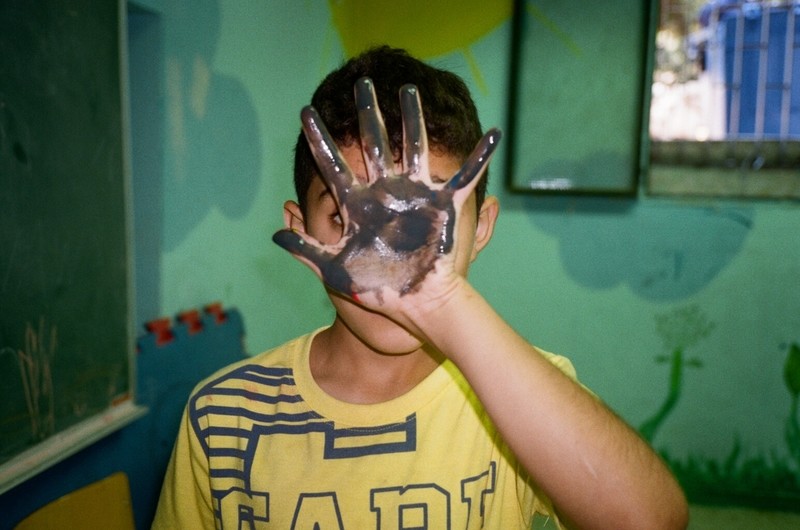 The organisers behind revered arts and music festival, Kallida, have used the PFTP platform to fundraise for community arts project - Artists In Transit, with the total donation amounting to £581.31.  A percentage of booking fee income from Kallida 2018 tickets were directed to the charity. 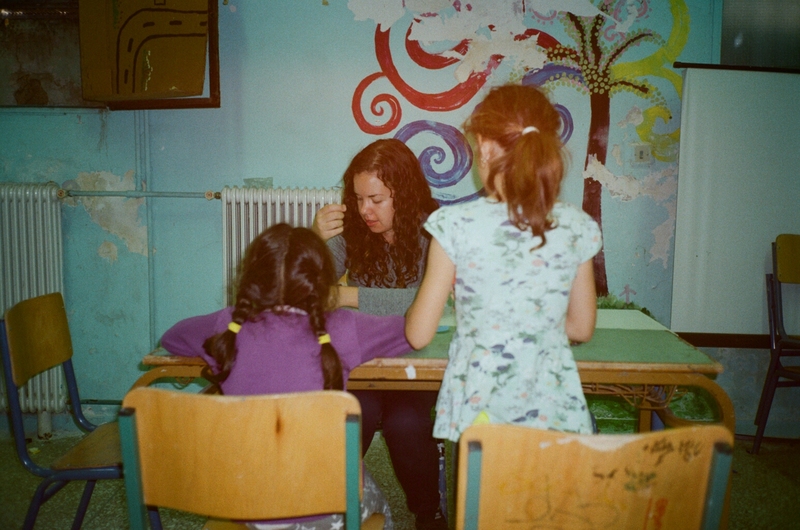 The initiative was founded in late 2016 by Molly Daniel, a British volunteer who, after spending time at a refugee camp on the Greek island of Kos, was intent on continuing to offer her support in some way. Speaking previously about the project’s genesis, Molly said:

“One night I walked with a Syrian man and his mother, their clothes still wet from the boat. I offered to put his rucksack on my bike and he said “No, Thank you. It is enough that you are here to walk with me. Let’s walk together” Those words made me realise that even though I felt helpless in terms of war and politics, that I could show people that as a human I cared. The following day in Hotel Oscar two volunteers had organised a party for the children. Children who the night before had been in soaking wet clothes, shell shocked and shivering from the cold were now running around, playing games, eating cake and having their nails painted. When I got home, I thought, “I can do that”.

The Kallida donation helped fund Artists In Transit’s most recent workshop programme, which took place in April 2019 within a number of self-organised squats in the Exarchia district of central Athens. Zine making, canvas painting, cooking and gardening were just some of the activities that took place within the district’s 5th school, 2nd school and Clandestina squat settlements.

To keep up to date with the work of Artists In Transit, and their most recent trip, check out the website here..