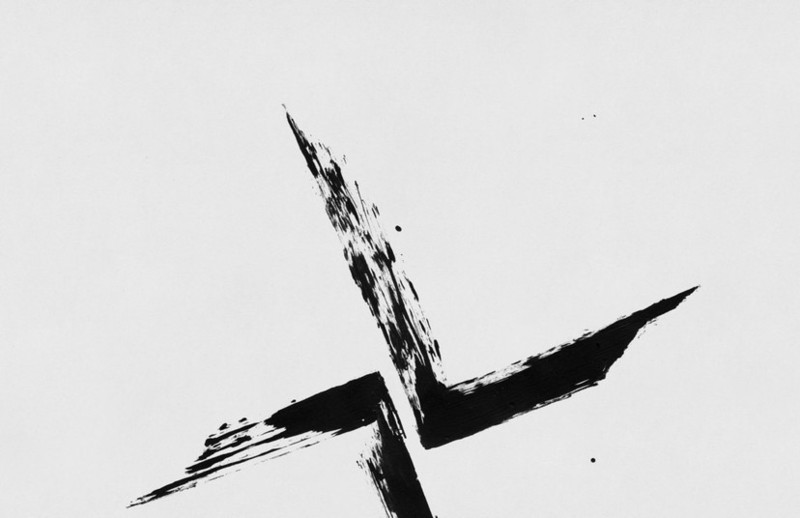 The ever-mysterious Burial has a new release on the horizon - Claustro / State Forest will hit stores on June 14th via Hyperdub, with pre-orders available now on Bandcamp and Boomkat.

Legendary broadcaster Mary Anne Hobbs had the scoop on the first play of Claustro, the new release's A-side. You can hear it here on her 6 Music show by skipping ahead to the 1:10:40 mark.

Burial’s sound - filled with emotive, heavily-manipulated vocal samples and unquantized 2-step drum patterns - is unlike anything else. The impact and influence of his 2006 self-titled debut, as well as the 2007 masterpiece, Untrue, are undoubtedly still being felt today as seminal pieces and vital reference points for the new generation of electronic and dance music producers.

Boomkat have released this take on the upcoming release:

Without a doubt, ‘Claustro’ is an instant Burial classic. Lathering an ear-worming R&B motif (Brandy again?) into hair-kissing, lip-smacking skip-to-my-loops, he channels Steve Gurley on the cusp of hardcore into 2-step in a way that distinctly recalls his ‘Untrue’ cornerstone, and quite possibly heralds its follow-up on the distant horizon.