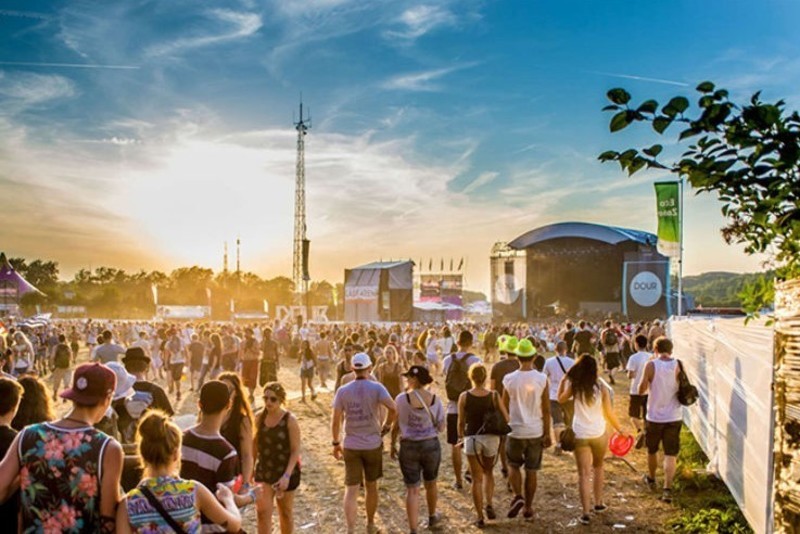 Festival season is in full swing, check out some of our favourites happening across the world during July - featuring events in the UK, France, Spain, Serbia, and Portugal.

Exit festival, an award-winning summer gathering, is held in the historic Petrovaradin Fortress on the banks of the Danube. One of the largest and most beautiful European medieval fortresses, the setting is riddled with underground passages and beautiful ruins. With guests ranging from The Cure to Carl Cox, the festival’s wildly eclectic lineup is sure to have something for everyone.

Known as a French techno institution, The Peacock Society has grown to become heralded for its back to basics nature. With huge warehouses and a line up to match, the event promises a weekend of great house and techno, talks and stage arts for the 25,000 that attend. Taking place from the 5 – 6 July, the festival will host sets from Bicep, Modeselektor and Bruce to name a few.

Offering an immersive experience alongside an impressive line-up Evasion Festival is back from the 5 – 7 of July. Located a mere twenty-minutes from Lyon, Evasion gives festival-goers the serenity of the beach alongside house, techno, rave and trance music from Mount Kimbie, Adriatique, Ace Ventura, Dax J and many more.

RFM SOMNII is a stunning seaside festival in Portugal’s coastal resort of Figueira da Foz. The festival, which attracts more than 120,000 people across its two days, claims to be the largest beach and sunset festival in Europe. In 2019, the festival will take place from 5 - 7 July with superstar headliners Alesso, Afrojack, Radical Redemption, DJ Snake, Netsky, and more all bringing their world class sounds along.

Since its creation over 30 years ago, the attendance at Belgium’s Dour Festival has grown to a massive 225,000. According to the organisers, Dour Festival was born out of the initiative of a small group of young people, who mobilized in 1988 to save Le Terril de la Machine à Feu and to protect its natural environment. The five-day festival now plays host to nine stages and more than 280 bands and DJ's. Alongside the music, punters are encouraged to explore the area’s beautiful surroundings by bike, available to hire from the festival. A$AP Rocky, Vince Staples, Skepta, Bicep and Bonobo are among the massive names on this year’s lineup.

With the aim of inspiring personal growth, connection and social responsibility through art, music and healing, Noisily Festival takes place in the beautiful Coney Woods in Leicestershire. Returning once again on July 11-15 with plenty of exciting new evolutions, the festival will be soundtracked by first wave names from the worlds of dub, house, techno and drum & bass. Artists announced so far include Extrawelt, Mad Professor, LTJ Bukem & MC Ruthless, Icicle, Vertical, Captain Hook and S.P.Y.

A festival renowned for uniting disparate subcultures, Beat Herder will once again transform Lancashire’s Ribble Valley into a technicolour party and escapist’s utopia this summer. The event, which runs from 21-23 July, has been described by the Daily Mirror as “a blindingly brilliant festival with a huge heart”, and as “weird and wonderful in equal supply” by DJ Mag. The bill will be topped by wildly successful British four-piece Rudimental, along with pioneering duo Groove Armada, whose 23-year-long career has brought them considerable mainstream success. Basement Jaxx, who rose from underground house music sensations to chart-topping, BRIT-award winners, will join them to close the festival. 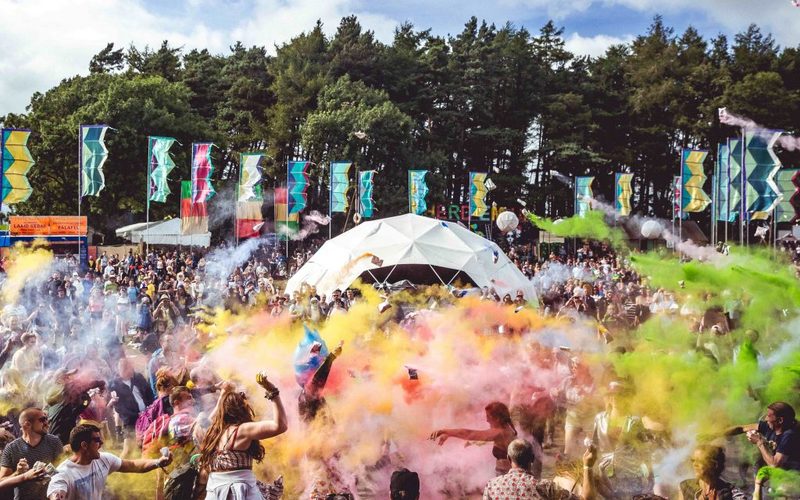 From the 18 – 20 July Barcelona will find itself flooded with music fans from all over Europe as Sónar comes around once more. This year catch ASAP Rocky, Skepta and Afrodeutsche and Peggy Gou among others continue Sónar's founding values of creativity and technology in the 3-day, 2-night event.

A self-described ‘mad house party’, this year’s Kallida festival will take place at Somerset’s Sparkford Hall from 19-21 July. The festival’s days will begin with afrobeat, jazz and dub on the outside lawn, before punters are ushered into the Georgian hall for raves during the night. Billed as a ‘collision of sound and visual arts’, the festival’s ambitions reach far beyond the realm of a mere music event. Headliners Aba Shanti-I, Joy Orbison and Kampire will be joined by Sheffield favourites Yak, Zaron Mizmeras and many more.