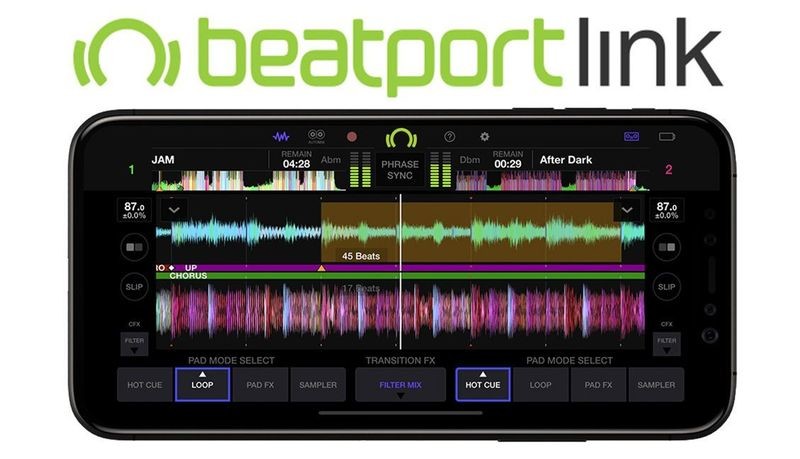 American music store Beatport has recently launched a new service, which allows users to stream the company’s extensive catalogue of music (over 7 million tracks) straight to Pioneer DJ’s Rekordbox software and in turn, DJ equipment. Beatport’s new service is in beta currently, with the full version to be released this Autumn.

Like many other music services, users can select tracks from a catalogue of over six million as well as store a certain number of them offline. The service is currently priced at $14.99 a month, with the PRO and PRO+ tier options allowing users to store 50 and 100 tracks offline.

Speaking about the new release, Beatport CEO Robb McDaniels said: “This game-changing technology will give DJs a huge selection of new tracks they can confidently take to gigs to combine with their download collections. We’re excited to work with Pioneer DJ on this next evolution, and you can expect further integrations throughout 2019.”

Being professional software, Beatport offers different streaming qualities depending on the plan selected. Whereas the basic plan only offers 128kbps, the more expensive options offer an enhanced 256kbps AAC quality.

This new launch has received its share of backlash as well as praise though, with some producers and artists removing their music in fears that the software will further the drop in sales seen recently with people opting to stream music instead of buying it.

Check out out Beatport LINK's beta version by going here.