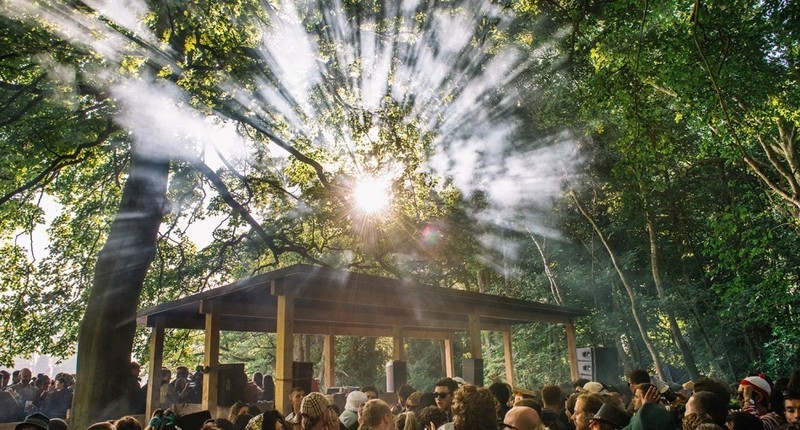 With August approaching, festival season is about to enter its peak month. With such a wealth of options on offer, we've split our guide into two parts this time round. Featuring events in the UK, France, Serbia, Finland and more. Keep an eye out for part 2 which will cover our picks from the latter half of August.

If you’re searching for a festival that incorporates music, adds family-friendly activities and incorporates a love for local produce then look no further. 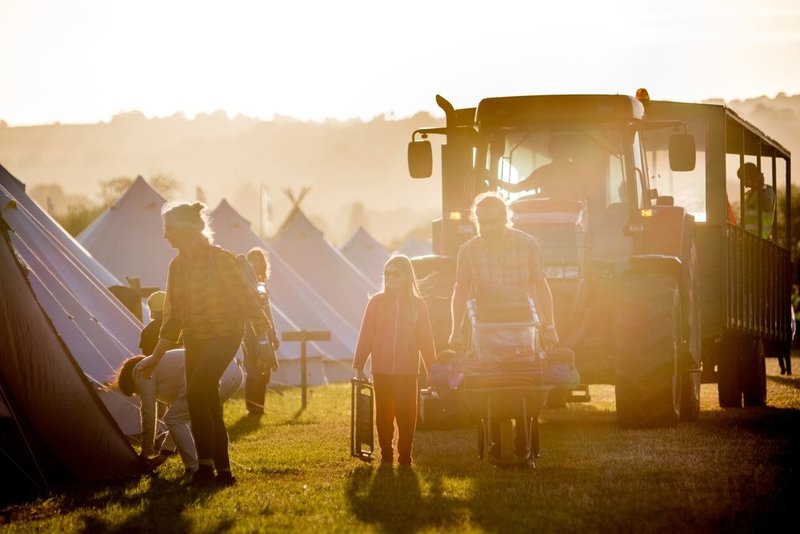 Lovefest, a real cult favourite among festival-goers, is Eastern Europe's biggest electronic music festival. Returning this year for its 13th edition, the sun-soaked spectacular goes down in Vrnjačka Banja, a small, beautiful Serbian town, right by its famous lake. A centre point of the action is always a huge swimming pool that hosts up to 10,000 people and is a venue for daily parties.

Not only that, but the huge production and extra entertainment, food and bars all make this a wonderful adult playground. The acts announced so far include Richie Hawtin, Jamie Jones, Rødhåd, Joe Claussell, Joris Voorn, and many more. 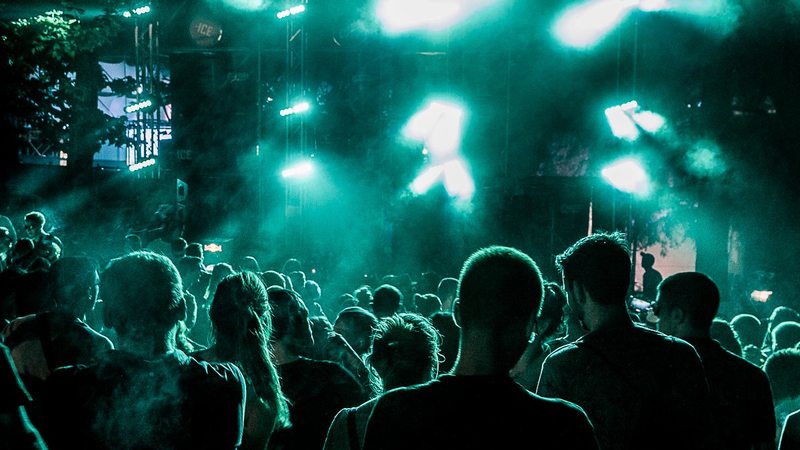 Celebrating its fifth birthday this year, 51st State is set to return with its biggest edition to date. It will once again celebrate house music and its roots, pulling together the genre’s disparate threads and joining the dots between Chicago, New York, London and beyond.

The festival, which has built up a real following of house lovers over the past few years, is set to take place on Saturday 3rd August at the beautiful and sprawling Trent Country Park. Acts at this year’s event include Kings of House, Crystal Waters and Dimitri From Paris. 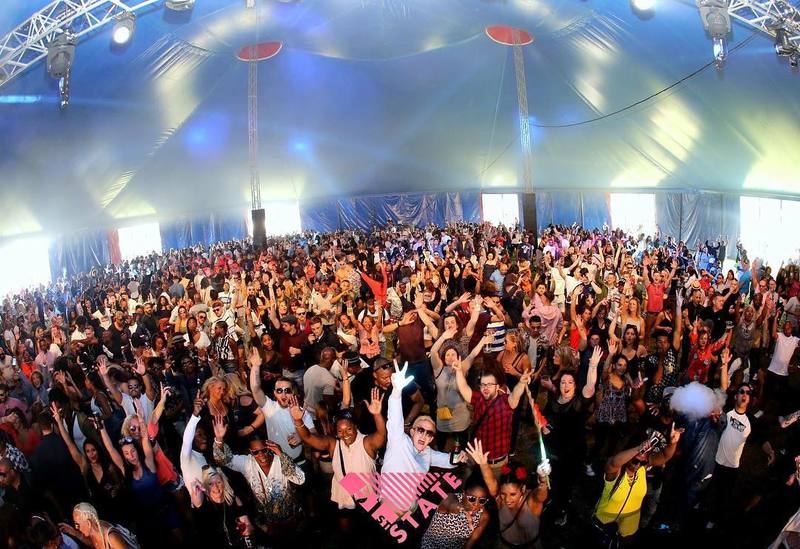 Family Piknik, a one-day event on 4th August, takes place from the morning to midnight in the warmth of Montpellier. Returning this year for its eighth edition, Family Piknik is the biggest family friendly electronic music festival in France. The festival organisers aim to rid themselves of all the clichés associated with festivals in order to make room for a new cultural gathering, one where all generations are welcome.

Highlights are set to include Carl Cox, an undisputed household name in the Techno industry, who will deliver an extended sunset mix right after Sven Vӓth has spun a selection of his favourite records. 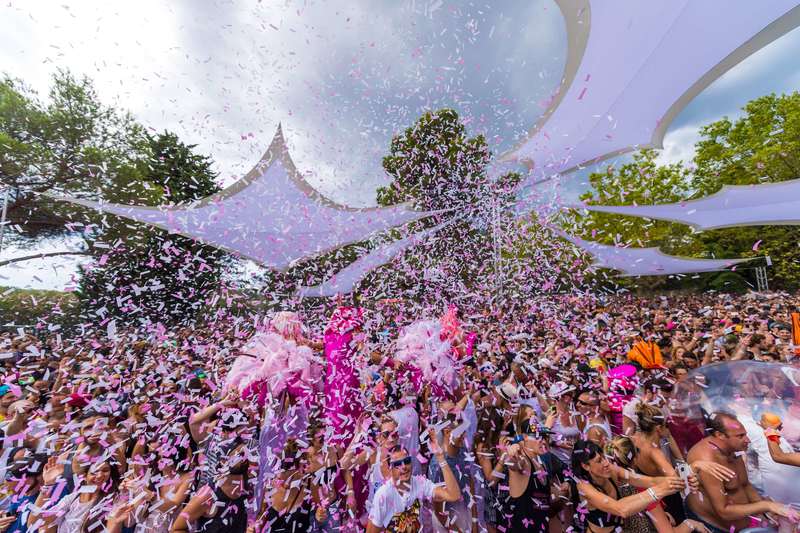 From August 8th to 10th , Neopop Festival returns to Viana do Castelo to host some of the most exciting names in electronic music for an eclectic programme spanning two stages and four days. The festivities will once again take place just a few meters from the Atlantic Ocean in the breathtaking setting of Viana Do Castelo - the jewel of the Costa Verde. 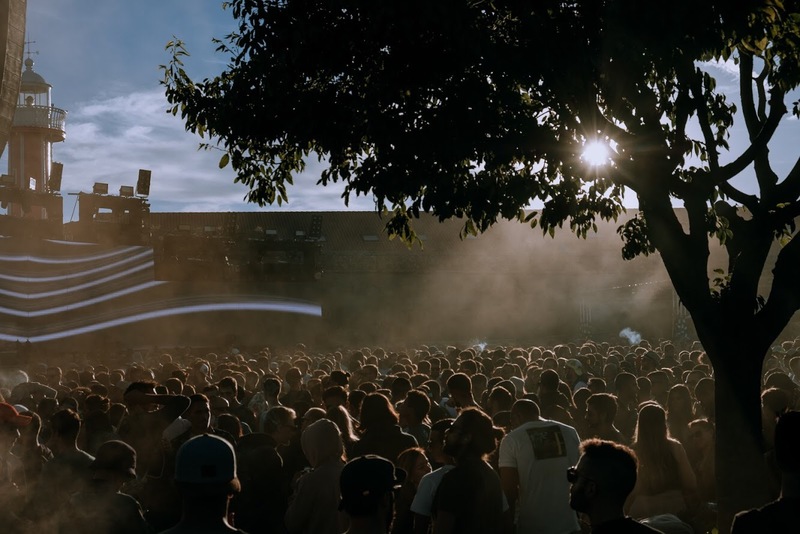 Named a fantasyland for music fans, Houghton Festival offers a weekend of raving in the heart of the English countryside. Created and run by Fabric resident Craig Richards, expect an eclectic mix of genres, elongated DJ sets and spontaneous b2bs. With emphasis placed on those operating at the fringes of electronic music, Houghton Festival has quickly become a well-respected name in the UK underground scene. 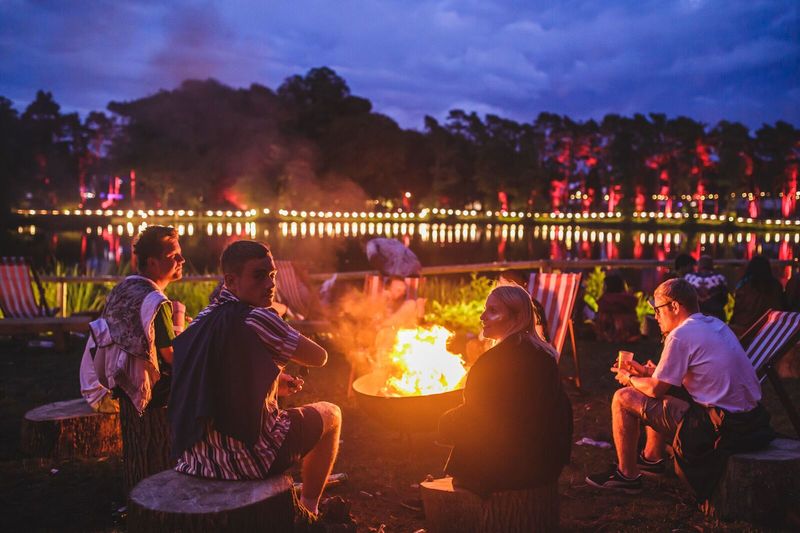 Flow Festival is back with a bang this year. Known for championing art in all its forms, the team behind Flow have sorted a big line-up for 2019. Featuring huge names like R&B star Solange, LA MC Earl Sweatshirt as well as emerging artists like Northampton’s own Slowthai. If you’re looking for a variety of artists spanning multiple genres, Flow is one for you.

The event also hosts a popular art programme, from a diverse group of artists. This year, as well as innovative movies, street art and light installations, Flow is partnering with the Finnish National Opera, taking over Helsinki’s Almi Hall to combine electronic music with audio-visual art. 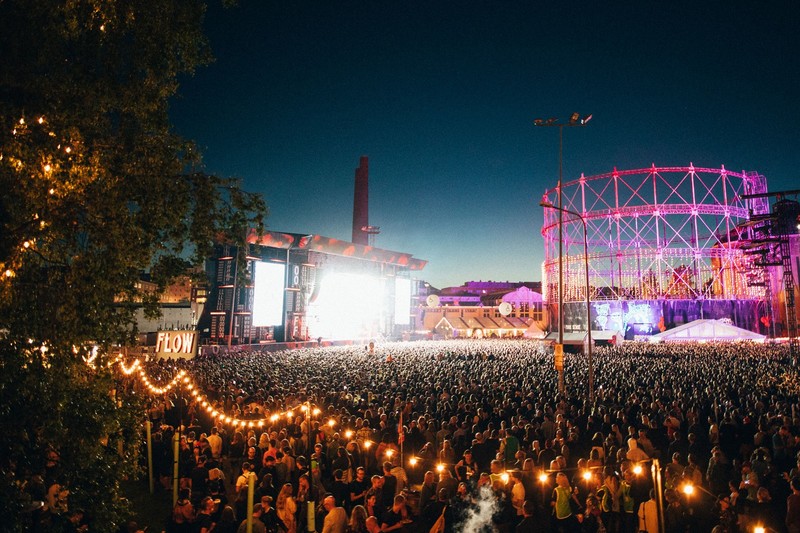 The 14th edition of Les Plages Electroniques is set to return to the beautiful beach of the Palais des Festivals in Cannes this August. The three-day electronic music spectacular plays out over the Beach, the Terrace, the Croisette and the Rotonde with a more diverse offering than ever before.

To honour its status as the largest beach party in France, the festival Les Plages Électroniques returns this year with an Open Water Party - a stage on the water, made from buoys and an aquatic DJ set to make the whole sea an open air dancefloor. Headliners include DJ Snake, Solomun, Tchami x Malaa and OrelSan. 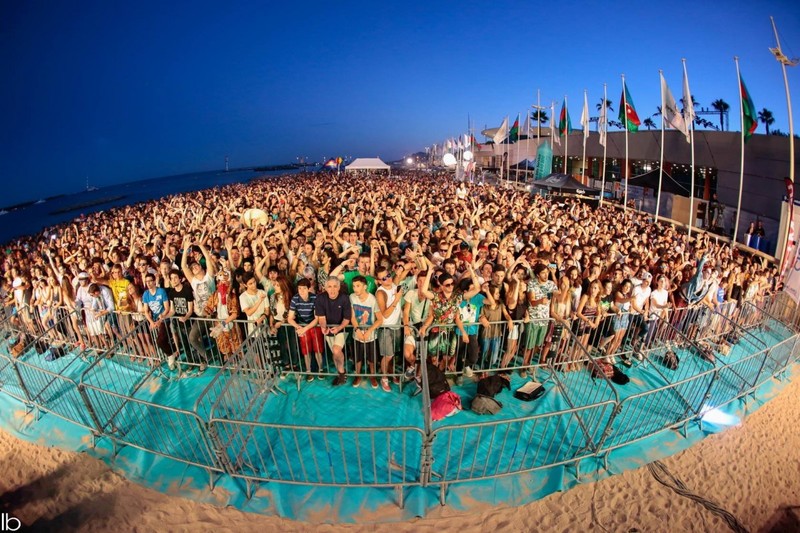 True fans of house and techno will be delighted to hear about Loveland Festival’s most extensive lineup ever. The fairytale festival, both for the near perfect location and its striking clientele, will once again be a mandatory but highly enjoyable pilgrimage for anyone that favours high-quality music. The already announced Carl Cox and Solomun will be joined by Jamie Jones, Maceo Plex, Maya, Stephan Bodzin, Marco Carola, Âme and many more. This year, the festival aims to increase every slot it gained since last years expansion, bolstering it into a fully-fledged weekend experience. 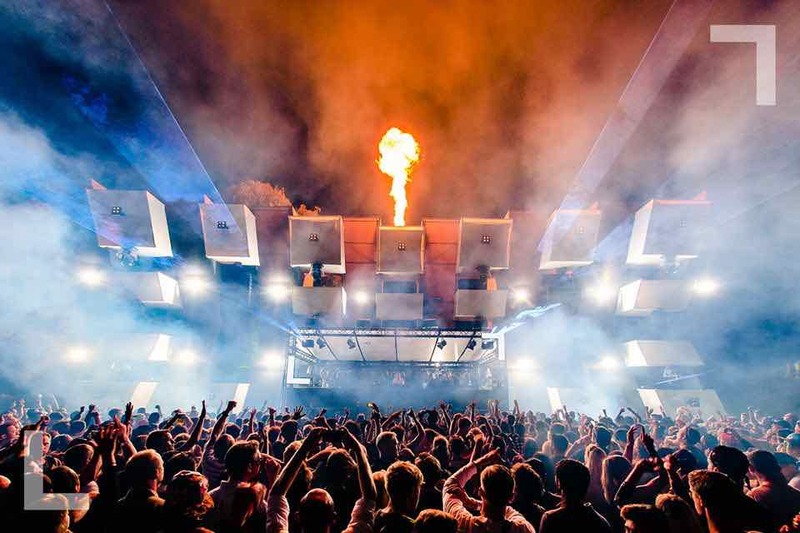 We Out Here Festival – Cambridgeshire, UK

Celebrating a broad conception of club culture, live jazz, and how these two worlds interconnect, We Out Here is a new festival for 2019 curated by Gilles Peterson and his very own Brownswood Recordings. Sharing its name with the label’s incredible We Out Here compilation from 2018, the festival’s lineup combines the leading lights of UK jazz with the some of the most revered DJs and selectors from across the world.

Bands such as Kokoroko, Moses Boyd Exodus and The Comet Is Coming will take centre stage in the day followed by DJ sets from forward-thinking selectors such as Theo Parrish, Alex Nut, Benji B, Mafalda, Gilles P and many more. The We Out There team also invite a range of their favourite UK club promoters to play the festival, including Sheffield’s very own La Rumba, who we featured last year on our site.