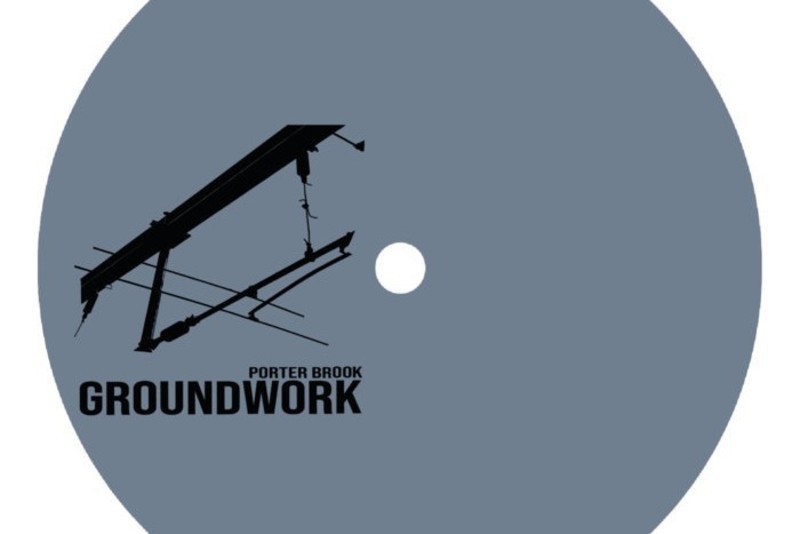 Groundwork's first release to be launched in September

Sheffield collective Groundwork have announced the details of their first release.

Eight months in the making, the release will take the form of an EP, entitled Groundwork 01, with all tracks produced by 18-year-old producer Porter Brook, "blurring the lines between breakbeat, techno and UK bass, with shades of post-dubstep sound design".

150 copies will be pressed onto wax alongside a digital release, which will be available online and in selected shops from Saturday 7th September 2019.

In a post announcing the release on Facebook, the producer said: “The sound and energy of the record has been born out of the community of the Sheffield dance music scene I’ve been a part of for coming up to a year now and it’s my hope that in some small way, that this spirit is captured in the music.”

Groundwork have been quietly progressing from strength to strength over the past two years, having recently celebrated their second anniversary. The group’s night at Shakespeare’s, which runs on the first Thursday of every month, has gained city-wide attention for its leftfield and open-minded approach to club music.