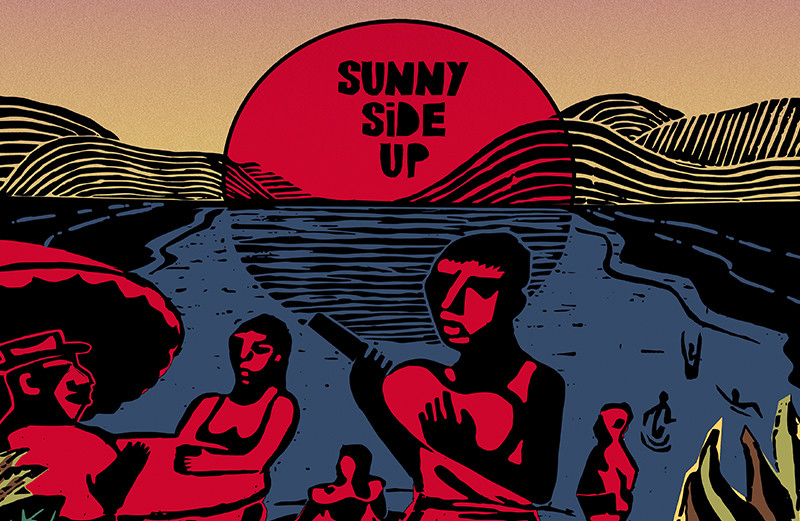 London Jazz night Church of Sound returns on Friday 23rd of August, with a triple-set featuring the artists behind Brownswood Recordings’ Sunny Side Up compilation.

SilentJay, JB/Dufresne, Kuzich and Horatio Luna will form a singular outfit on the night, with Zeitgeist Freedom Energy Exchange making up the other. As always, the evening will start in relaxed fashion with food served early on and warm-up tunes provided by resident DJ Lex Blondin.

All proceeds from the booking fees will go to music charity Abram Wilson Foundation via Party For The People.

Tickets available on Party For The People

More info on the Event Page. 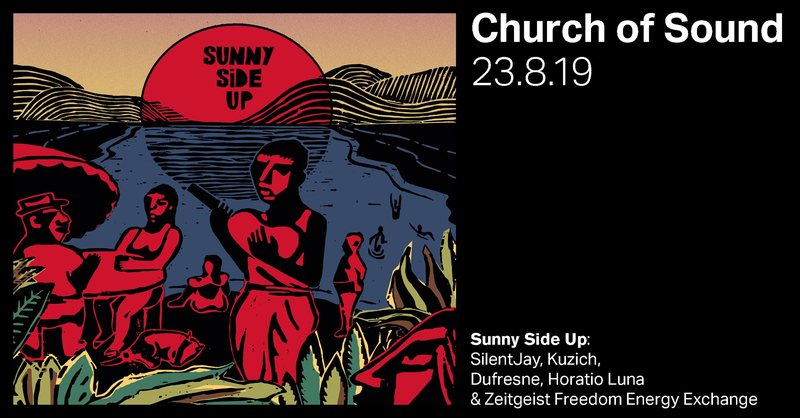 Anyone who knows Gilles Peterson recognises him predominantly as a DJ, a record collector or for his acclaimed BBC Radio 6 Music slot. A man of eclectic tastes, Peterson founded Brownswood Recordings in 2006, which has since become known for shedding light on fresh tangents of hip-hop and underground jazz. His search for unsigned talent gave names like Ezra Collective, Kokoroko and Maisha the chance to showcase their sounds to a mainstream audience in the We Out Here compilation in 2018.

Read: Gilles Peterson at the Peddler Warehouse on Saturday the 20th: Preview

His search for new talent hasn’t withered, as it’s recently been announced that he’ll be focusing on the Melbourne soul scene with new compilation Sunny Side Up. Releasing on the 19th of July, the collation integrates “deep house, broken beat, cha-cha, samba, p-funk and soul”. The label notes that the inspiration came from the idea that “unlike other cities with storied histories in jazz culture, the sound of Melbourne is free of any jazz customs to follow behind, leaving musicians free to incorporate hip hop, house or R&B. Jazz is the mindset, the output is infinitely diverse.”

Recorded over a week at The Grove Studios in Coburg, Melbourne and mixed by Nick Herrera of Hiatus Kaiyote fame, the compilation is sure to illuminate some of the community’s most talented figures. While we wait for the full release, the tracks Orbits – by Allysha Joy –, and Pick Up / Galaxy – by Mandarin Dreams collective member Dufresne –, are available on Bandcamp now. 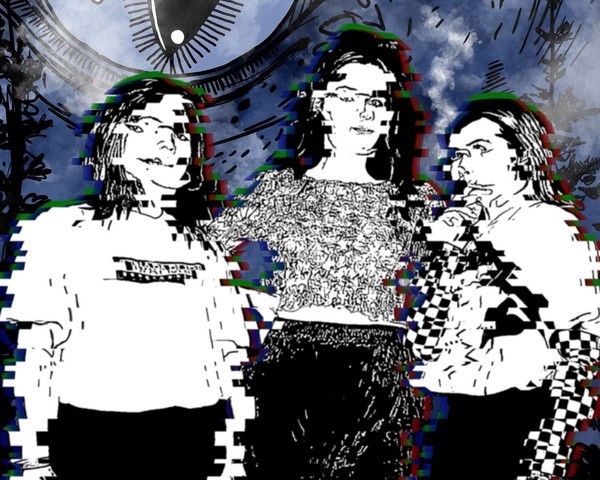