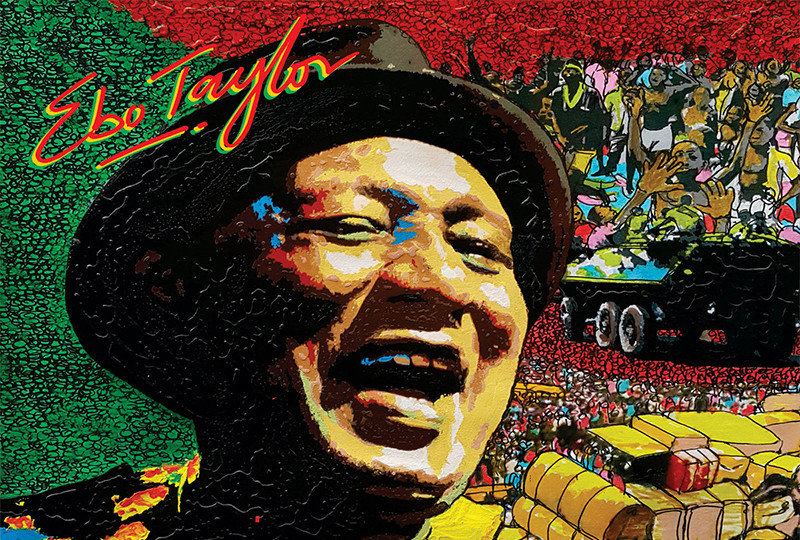 Ebo Taylor’s 1980 LP, Palaver, to be released for the first time

Releasing for the first time since its inception in 1980, Ghanaian guitarist and songwriter Ebo Taylor’s LP Palaver is due out on 13th September via BBE Records.

While touring Nigeria with his band, Taylor, along with Chief Tabansi of Tabansi Records, banded together with musicians including George Amissah, Mat Hammond, George Kennedy and George Abunuah to record the Nigeria Sessions to be exclusively released by Tabansi.

After finishing the sessions and concluding his tour, everyone (including Taylor) forgot about the tapes, leaving them in a dusty backroom of Tabansi’s Onitsha HQ, where they remained unplayed. Now, almost forty years later after signing a deal with Tabansi Records and their affiliated labels, BBE Music are reissuing the forgotten album.

Speaking about the tracks, BBE Music noted that they knew “they had a masterpiece on their hands. All-new material, all Ebo’s own compositions, all recorded with Ebo’s crème-de-la-crème touring and recording players.”

Now remastered by east London vinyl pressing plant The Carvery, you can pre-order the full vinyl release on Bandcamp.