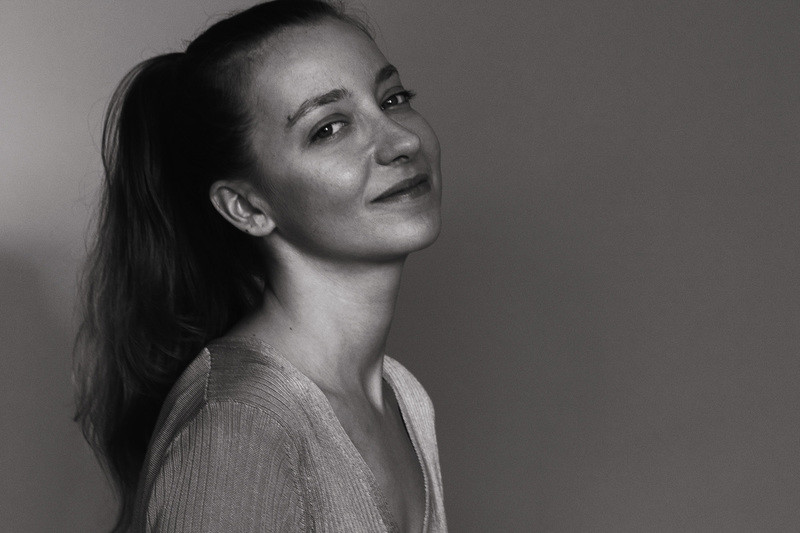 A chat with Mafalda

After making the switch from Lisbon to London in 2014, Mafalda quickly became immersed in the UK capital’s record scene, soon making a name for herself both as a DJ and as one of the driving forces behind Melodies International, the reissue label she formed with Floating Points. Having been impressed with her set last time she touched down in Sheffield in 2018 (hosted by Saul’s Sessions), we were keen to delve deeper into her musical world, ahead of her appearance at Bungalows & Bears during Tramlines 2019...

“I play the stuff I like, I love many genres and mixing them together and creating something unique. I play a lot of soul, hip-hop, jazz, disco, house, broken beat, lovers rock, latin music, african music, gospel, r&b… new and old music, anything goes. Before I play a track, I’m not thinking if it is quantised or not, I just think about the feeling of the song and if the time is right for it. And I get bored of one thing easily so I like to keep changing things.”

This eclectic outlook is one that sees the Portuguese native sit seamlessly alongside the likes of Alex Nut, John Gómez and others at the forefront of the UK’s talented contingent of crate diggers and selectors. However, as she is keen to point out, this ‘selector’ approach is not a new phenomenon, despite it seemingly going through something of an in-vogue moment right now:

“David Mancuso was playing all sorts of things in the 70s. Gilles Peterson has been doing that for years. I keep being asked this question but honestly, I don’t think it’s something new. Sassy J, Floating Points, Theo Parrish, Dj Nature… all of my favourite DJs have been doing that for years. It wasn’t a reality for me until I moved to the UK but it’s not a new thing. I don’t know what’s behind it, but the music is good, so it makes sense.”

Along with an increasingly busy DJ schedule, with dates in Finland, Croatia, Italy and the UK scheduled over the month of August, Mafalda continues to hold down her monthly ‘Tropic Of Love’ radio show (which recently switched homes from Red Bull Radio to NTS), and continually search out new music..

“I feel like we’re going through such a great time for music. Lonely Table just released a wicked compilation I’ve been playing and I’m feeling a lot of new albums, Flying Lotus’, Anderson .Paak’s… I spend time in record shops, listening to stuff and talking to people, but I dig online as well, I check what the labels and artists I like are doing and I also get a lot of promos that I try to go through.”

'Untitled' compilation on Lonely Table/ Vinyl Factory, a collaborative project inspired by the legacy of the legendary Jean-Michel Basquiat.

You can listen to Mafalda’s latest NTS show here now, and catch her playing the following dates in the coming months..