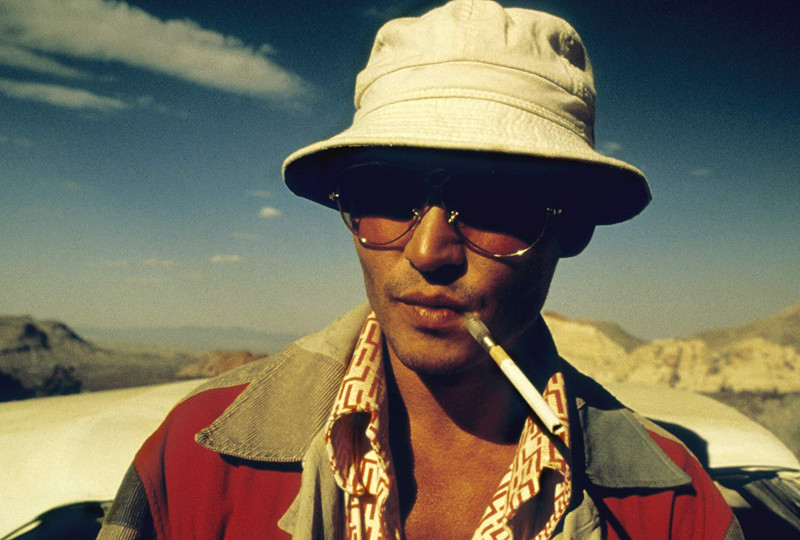 Music from the cult classic motion picture Fear and Loathing in Las Vegas is to be released on vinyl for the first time on the 23rd August 2019. To commemorate Terry Gilliam’s 1998 psychedelic classic, Geffen Records have issued 2,500 180g double black vinyl LPs. The release includes songs from Bob Dylan, The Dead Kennedys and Perry Como as well as a score from Ray Cooper – a session percussionist who has worked with everyone from Elton John to George Harrison.

Detailing the journey of journalist Raoul Duke (Johnny Depp) and his companion Dr Gonzo ( Benicio del Toro), the film follows the pair as they travel through Las Vegas slowly forgetting about their journalistic intentions, instead exploring the city under the influence of various psychoactive substances.

For more information, or to pre-order the album, click here.