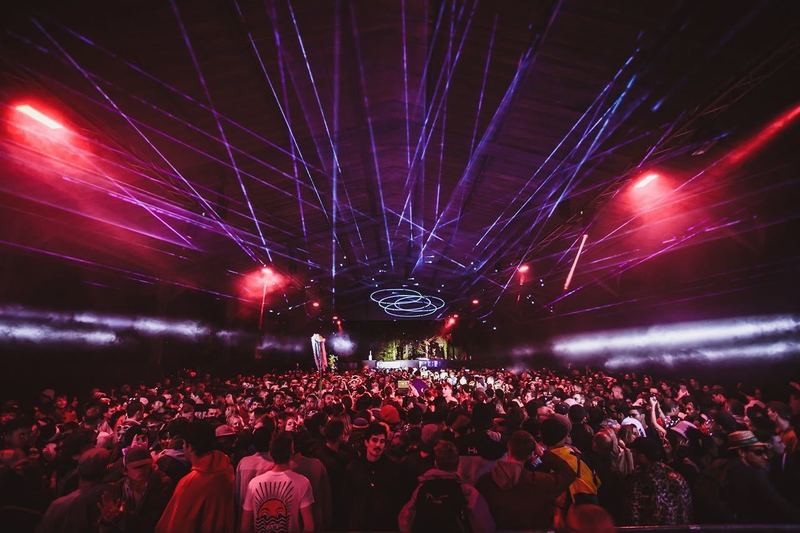 Due to warnings of adverse weather conditions over the coming days, the organisers behind the Norfolk-based Houghton Festival have been forced to cancel this year’s event.

The festival, which was set to run from tonight through to Monday morning, was cancelled earlier today after forecasts of 60 MPH winds, thunderstorms and heavy rains in Norfolk. The organisers released an explanation on facebook: "tragically, following this morning’s reports and further consultation with authorities, health and safety and all the festival directors, the decision has been made to cancel Houghton 2019".