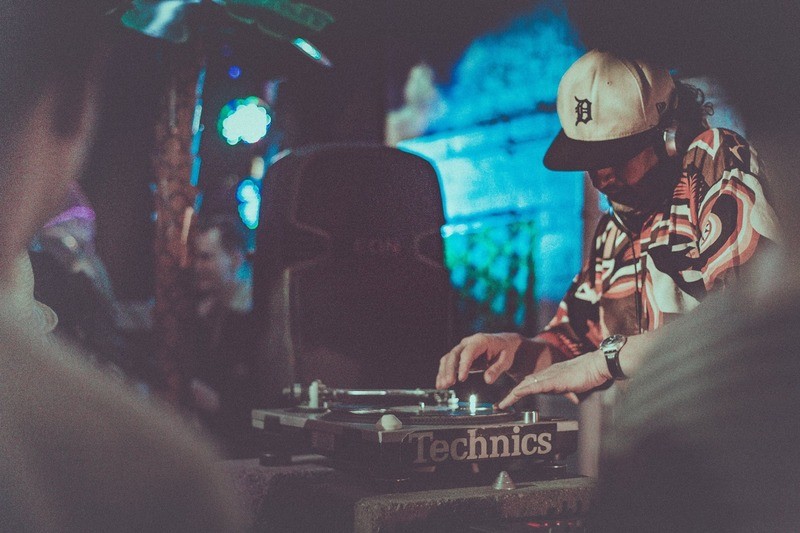 Doin' Our Own Thing: joining the musical dots between Brazil & Africa

Since 2015, Doin' Our Own Thing have thrown a string of thoughtfully-curated parties across London, the ethos to create a “bridge between the incredible sounds of the 60s/70s and the cutting edge electronic sounds of today”. Foregoing big-name DJs, the team instead regularly book the key musical minds behind some of the world’s best specialist labels and venues.

On Saturday 12th October, the team return with the third edition of their flagship Brasil-Africa party, which as the name suggests, explores the wealth of musical and cultural connections between Brasil and the African continent. On the bill is Duncan Brooker, one of the key curators from Strut Records, a label famed for its dedication to spotlighting and re-issuing overlooked soul, funk, disco and jazz from across the world. Brooker is compiler behind the label’s long-running Nigeria 70 compilation series.

Joining Brooker on the 12th is Sao Paulo-born, London-based D.Vyzor, a DJ & record collector with a “natural knack for playing some of the most obscure and extremely Funky Brasilian records” around. #DOOT resident and promoter Volta45, as well as Ghetto Lounge Records boss Koichi Sakai complete the lineup. Tickets available via the link below.

"DOOT was concept borne out of the love for music and art. Accommodating a far reaching global palate of artistic expressions, DOOT aims to bring together artists from diverse backgrounds to push the boundaries, radically experiment and more importantly to create that bridge between the incredible sounds of the 60s/70s and the cutting edge electronic sounds of today. This ethos gave birth to our flagship dance party Brasil ÷Africa Special.” 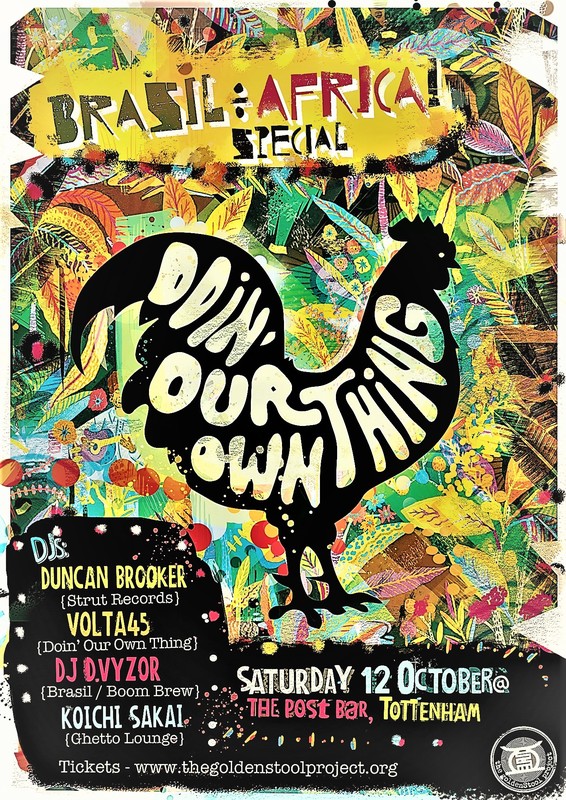