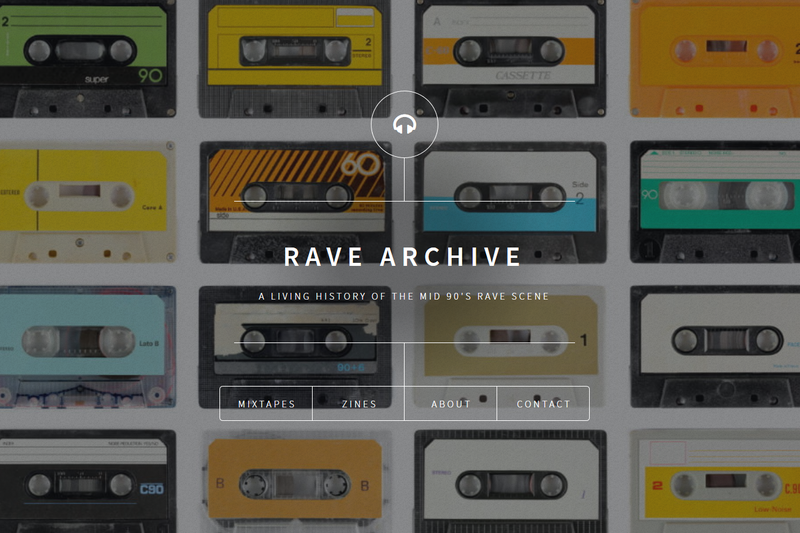 Explore the treasures of the early electronic music scene with Rave Archive, an online hub that catalogues mixtapes, zines and flyers from the North American rave scene circa 1992-2002.

Dubbed a living history of this ephemeral period, the site allows users to trawl endlessly through their archives which contain old school collections and sets from DJs like Andy C, Carl Craig and Derrick Carter to name a few.

Originally launched back in 2007 by rival cassette dealers Jon Brain and Adam Dorfman, the project really is 'a labour of love', run by a small team of dedicated archivists in their spare time. Many of the physical mixtapes that were once integral to the genre have been transposed digitally, their grainy audio and imperfections still decipherable.

Talking to MixMag, the duo believes it’s 'a crucial part of history to capture, especially given the ephemeral nature of cassettes and the importance of the mixtape to rave culture'. Continuing, they note that 'it was a vibrant, brief time that could easily be lost, especially when dealing with analogue formats such as cassettes'.

Check out the full site here. 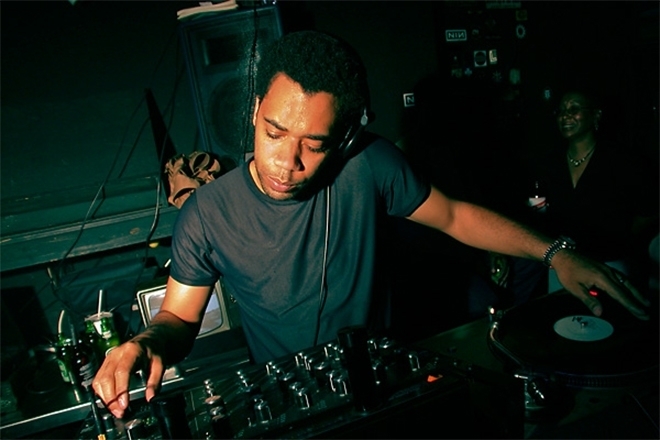