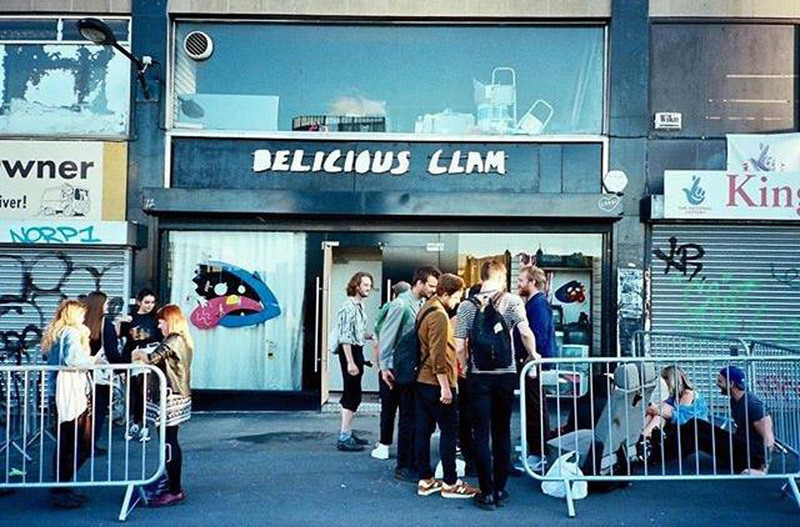 Clubs of Exchange Street: 'In 2017 we all started making noise'

One of eleven distinct quarters and the oldest part of Sheffield, Castlegate and its surrounding area has changed dramatically since the old large glitzy sign greeted Sheffielders as they shopped. Standing in its place today, you’ll find a few gems nestled along Exchange Street, creative hotspots with somewhat camouflaged exteriors that now play host to some of the best nights Sheffield has to offer.

Enabled by pioneering Sheffield arts organisation Creative Arts Development Space (CADS) — who act as landlords for the whole block of buildings —, the clubs of Exchange Street provide a valuable hub for all sorts of creative endeavours. This is at a time when independent club and art spaces are rapidly being forced to close across Sheffield (and the rest of the country) for a myriad of reasons — primarily council pressure, noise complaints and a lack of help from the top who see no economic incentive in keeping not-for-profit venues open. Cultural value isn’t legal tender in the ‘night-time economy’.

However, while struggling in an unforgiving, profit-driven society, there are still small spaces — primarily led by dedicated volunteers and artists — working to keep Sheffield’s DIY scene alive. Bal Fashions, Plot 22 and Delicious Clam are three such examples. 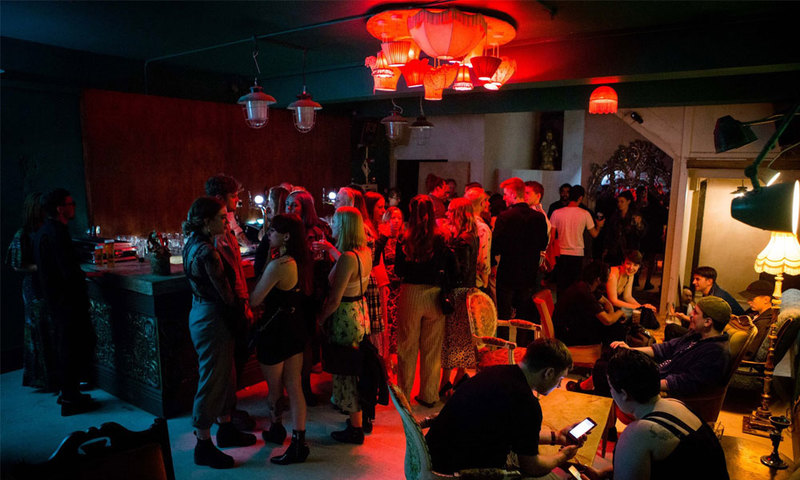 Initially created through a university project which oversaw much of the Castlegate quarter’s recent regeneration, Bal Fashions found itself up and running in 2017, conceived as “an inclusive venue open to everyone in Sheffield… a tight, intimate space and an alternative to the run of the mill venues” (Founder - Bally Johal).

After a recent hiatus for a refurb, the venue reopened in summer 2019. Many different nights have passed through the venue over the years - from Force Majeure’s new school grime and club bookings, to the disco and soul events of Nice Like Rice. Recently, the David Mancuso-inspired night Apricot Ballroom have made the venue their regular home, bringing NY Loft party vibes to Sheffield.

Last October saw the Bal Fashions team kick off their new in-house party ‘Yorkshire’s Professional Disco’, with PBR Streetgang as the night’s residents and a first booking in Maurice Fulton. Running in parallel the team continue their 'All Night Long' series, with NY dons AceMoMa playing in February followed in March by NTS and The White Hotel resident, Annabel Fraser.

'We want it to be a bit of an "anything goes'" fun and inclusive kind of party, we’re speaking to some friends who have Drag acts and performers. We often refer back to a night called "Vague" in Leeds which was a predominately gay party but you could go in if you were acompanied by a member, it was a bloody great night.' (Tom Thorpe of PBR Streetgang/ Yorkshire's Professional Disco). 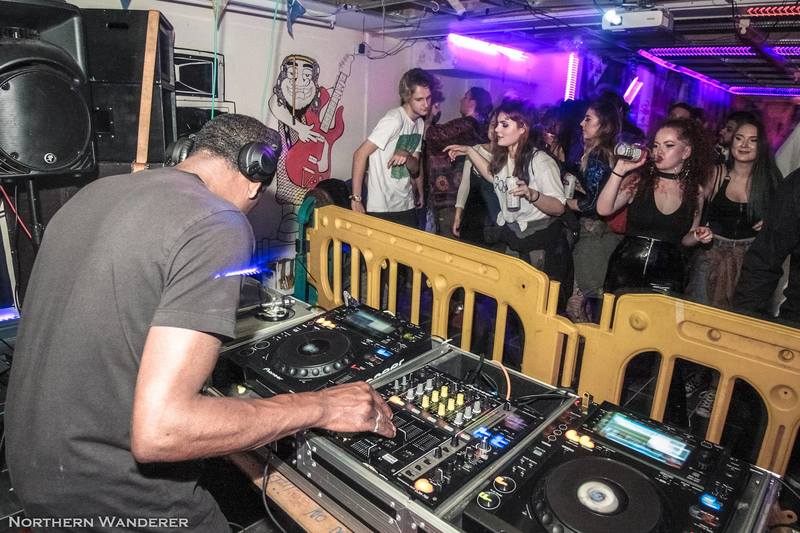 A little further down the road, RiteTrax’s Plot 22 is another hub of the Steel City’s underground scene. Again, with the simple dream of providing a platform for DJs, promoters and bands from the area, the venue’s founders Michael, Adam, Dalton and Joe are succeeding in their quest of promoting creative output and tying together various strands of creative culture. Now, 2 and a half years down the line, the space has played host to fundraisers, exhibitions, private parties, film showings, workshops, photo-shoots, music video shoots and other creative events.

Speaking about the unique vibe around the area, Co-Founder Michael said:

“It’s definitely got heritage this area. It’s an important part of town. We’re just all wary about the current gentrification process because the area definitely needs preserving and I think that it’s here that some people are having the most fun.”

Not only a venue for top events, Plot 22 has six studio spaces, accommodating over ten artists including event promoters, DJs, producers, graphic designers, photographers, videographers and visual artists, furthering their idea of being a cultural hub and providing opportunities for creatives all over the city.

Currently closed for soundproofing and renovations, the Plot 22 team ran a successful crowdfunding campaign — raising over £6000 last summer to help finance the required upgrades. Stay locked for further details as they emerge. 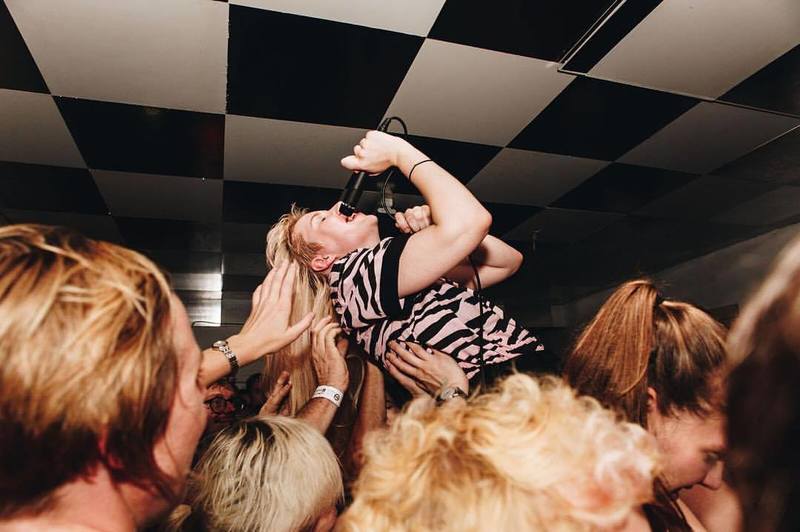 Starting as a small DIY space on the corner of Sylvester Street in 2014, Delicious Clam found themselves inspired by those experimenting, practicing, recording and contributing to the cultural landscape of the city. Unfortunately, two years later they were forced to search and fundraise for a new home after their original space became unavailable. After finding a wig shop and hairdressers on Exchange Street, the Delicious Clam team soon set-about modifying the run-down building into another great venue.

“We mainly cater to live music, with no specific emphasis on genre. We've had bands and artists ranging from spoken word to abrasive noise, acoustic guitarists to doom, art performances, DJs and comedians [...] typically it will be a regular show with some DJs afterwards, but our best advice would be to find an evening you think will be fun and come along to find out for yourself.”

Described by its founders as a real labour of love, both the physical space and DC’s recording label, offer a home to bands like Nai Harvest, The Orielles and All Girls Arson Club. Encapsulating performance, recording and releasing, they’ve proven themselves stalwarts of the experimental, underground scene that’s quickly developing in the North.