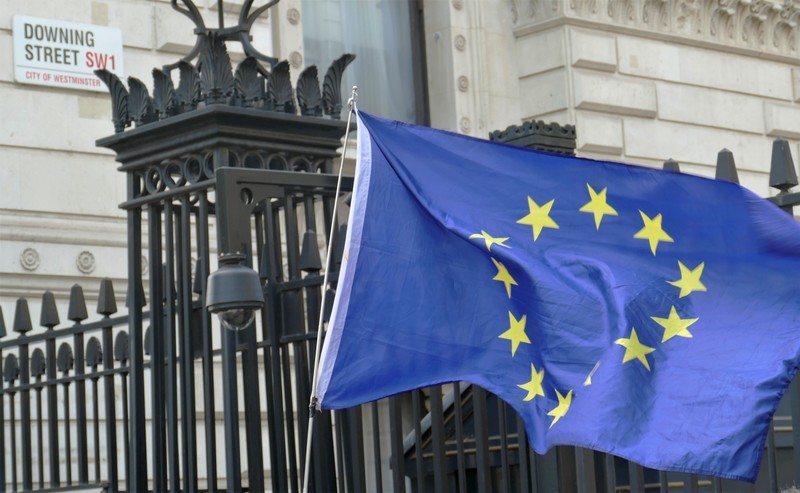 EU artists, bands and DJs will require visas to perform in the United Kingdom from January 2021 the Home Office has announced.

On Tuesday it was stated that entertainers from the EU would have to follow the same rules that currently apply to their non-EU peers.

Currently, artists can travel freely to the UK from any EU nation without restrictions, but at the end of December 2020 they will be asked to pay for Tier 5 working visas in order to play gigs, festivals and club nights in the UK.

According to Politico, the decision also reveals differences of opinion within the government, after former Culture Minister Nigel Adams has expressed concern last month over this matter.

“Touring is absolutely the lifeblood of the industry and we recognise the importance of the continued ease of movement of musicians, equipment and merchandise once we’ve left the EU,” he said in an interview with Music Week. ''It's absolutely essential that free movement for artist is protected post-2020"

Speaking to Politico, Deborah Annetts, chief executive of the Incorporated Society of Musicians, said the body was “deeply disappointed” that free movement for artists from the EU has been ruled out.

She said: “We would ask the U.K. government to reconsider our call for a two-year, multi-entry visa. (...) It is vital that any immigration system supports musicians who will need to tour in the EU post-Brexit".

You can find more information on the Home Office's new immigration system here.