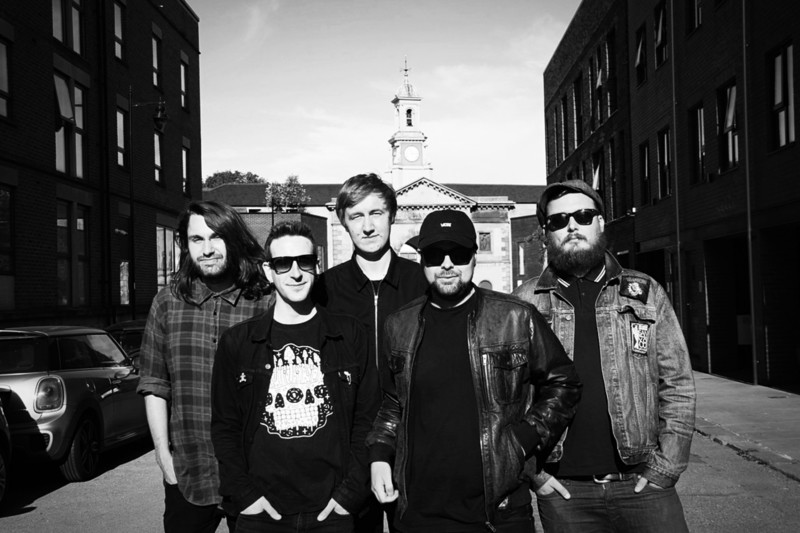 Sheffield-based folk-punk band, Shanghai Treason, are playing a string of fundraiser gigs during March in support of homelessness charity Crisis. They are set to perform in London, Birmingham, Sheffield and Edinburgh, joined by a host of other bands and acts along the way.

The mini-tour comes after they played a number of fundraising gigs during Christmas 2019, again sponsored by Musicians Against Homelessness (MAH).

Musicians Against Homelessnes was launched in 2016 by Alan McGee, former Oasis guru and current manager of The Jesus & Mary Chain, Black Grape and Happy Mondays. It has organised over five hundred MAH benefit gigs around the UK featuring over 1000 artists.

McGee said: “The homeless situation in the UK is sickening and shocking but there is a growing awareness of the desperation people at the bottom have to endure, thanks to the musicians who back us.”

Rock and pop stars including Shaun Ryder, Cast, James, Dodgy and many more have backed the cause; which looks set to have an even bigger impact this year.

MacGee also believes that the MAH campaign gives new bands a platform, in the same way that Rock Against Racism did in the 1970s. “Music brings us together regardless of politics or social standing. It’s a great leveller and a vital tool for change.”

You can listen below to Shanghai Treason’s debut single ‘Devil’s Basement’, out now on Kycker Records.