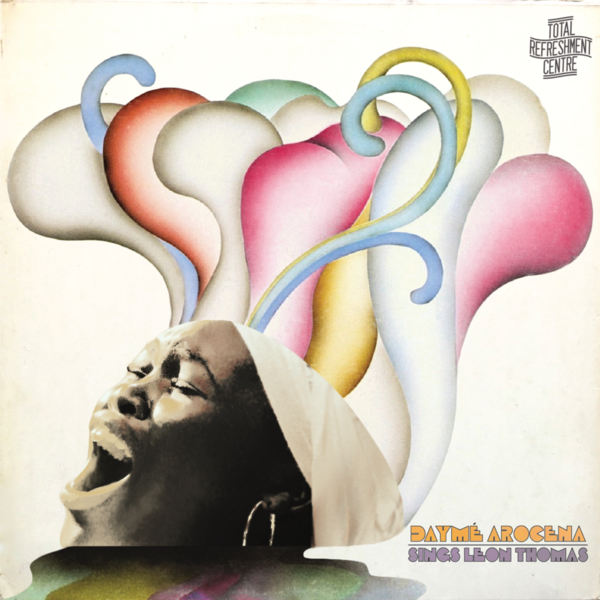 Church Of Sound is back in the beautiful St James The Great for this 3rd TRC curated artist & repertoire exercise. This time we have got the immense honour of welcoming the 24 year old Cuban prodigy Daymé Arocena.

Singer, composer, arranger, choir director and band leader, Daymé Arocena is a skilful, charismatic presence in Cuban music. Having featured on The Havana Cultura sessions under the mentorship of Gilles Peterson, she then went on to record a first album in Havana for Brownswood that got released last year to worldwide critical acclaim. The Guardian declared her ‘a rich and powerful new voice from Cuba’ and Songlines recognised her as ‘one of the most exciting new artists to come along in years’.

This will be the first time Daymé plays in London with her Cuban musicians that she has flown over from Havana . This represents a great opportunity to pair her and her band up with some by some of the most skilled and soulful musicians that Big Smoke has to offer.

For the first set, the tunes to be performed will be focusing on the compositions of the great Leon Thomas, the singer, percussionist and co-author with Pharoah Sanders of "The Creator Has A Master Plan".

The 5 carefully selected songs will focus on the soul jazz fusions of Leon Thomas’ later output on the label Flying Dutchman and Strata East, originally recorded between 1969 and 1973.

Both Thomas and Daymé Arocena have joined the dots between jazz and African traditions in their vocal deliveries. Whilst she often immerses fragments of Afro Cuban rhythms and outbursts of scatting into her songs and performances, Leon Thomas’s voice projection of the lyrics often lead to a ‘wordless yodel sounding not unlike an American Indian call--the moaning of spirits known and unknown.'

We feel her talent and his repertoire are a great opportunity for these songs to shine once again in a live context.

Curator for this show, Lexus Blondin will be spinning records before the show and and Vince Vella (Havana Cultura/Worlwide FM) will do a special cuban set after.

We will be serving food from the start, so don't hesitate to come early to get in the mood.

All proceeds from the booking fees will be going to Calais Action, via Party for the People.