AN EVENING WITH KRISTIN HERSH in BRIGHTON 22.11.16 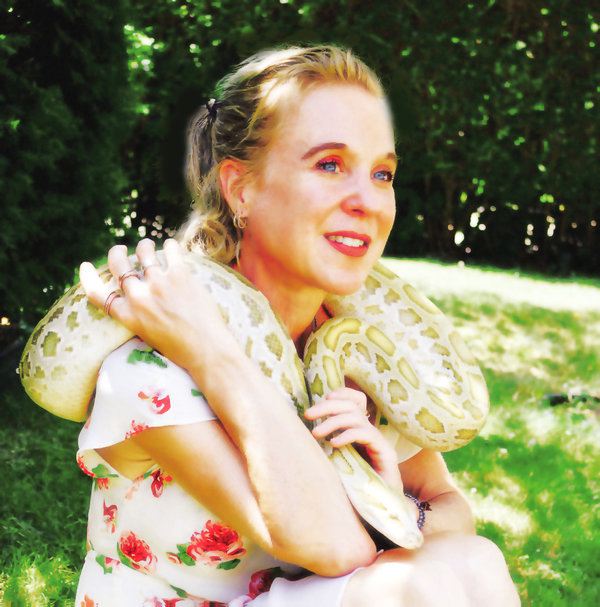 The immensely talented Kristin Hersh returns again to the UK (Ireland) for a rare solo tour in support of her critically-acclaimed new double CD and book, “Wyatt At The Coyote Palace” (Omnibus Press) due out October 4th.

From life as the reluctant front person for 4AD’s Throwing Muses through the 80’s and 90’s, to the solo career that began with 1994’s “Hips and Makers”, to her power trio 50FootWave and her new career as an author of memoirs “Paradoxical Undressing” and “Don’t Suck, Don’t Die”, Kristin never stops creating.

“Wyatt” is the third release in the groundbreaking book/CD format that Kristin began with her most recent solo album “Crooked” and the Throwing Muses 2013 release “Purgatory/Paradise”
“An Evening with Kristin Hersh” includes readings and songs from her works spanning her entire career.