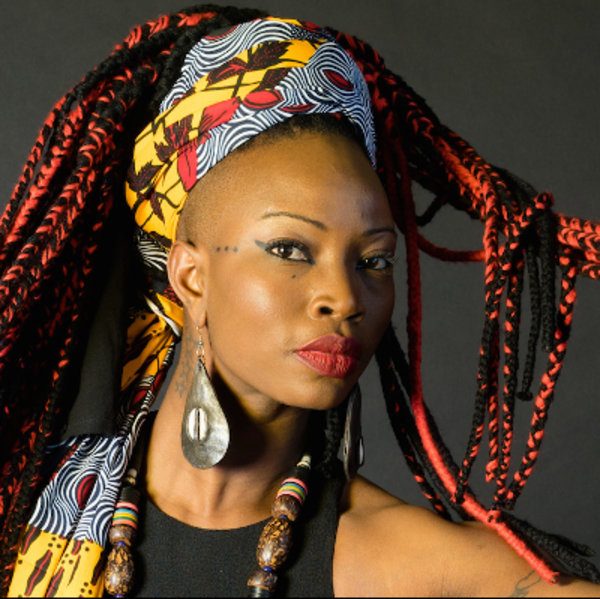 Dobet is a singer, dancer and percussionist from the Ivory Coast and sings in seven African languages. In 2003 she released her first album entitled “Ano Neko“, then "Na Afriki" (2007), "Djekpa La You" (2010) and Na Drê (2014). She has toured internationally sharing stages with the likes of Angelique Kidjo, Habib Koité and many more. Her incredible band bring ranges from Congolese rumba to Ziglibito from Ivory Coast carried along with jazz-like sounds. Dobet’s powerful voice, intensely captivating stage presence and high energy dance routines all promise the audience an inspired, energetic and beautiful performance.

Suitable for all ages (under 18’s must be accompanied by an adult).

This event is brought to you by FORWARD the leading organisation working for over 30 years on harmful practices that affect the health, dignity and wellbeing of African girls and women.