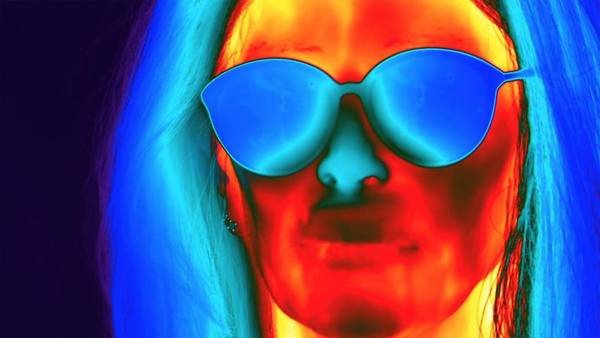 For the December Now Showing, artist Patrick Staff presents Noski Deville's 1994 work Loss Of Heat, a magical realist portrayal of queer love, epilepsy and the relationship between the carer and the cared. The screening will also include text and video work in progress by Staff relating to their forthcoming solo exhibition Weed Killer, which will take place at MOCA, Los Angeles in 2017. Staff's recent work has explored illness and gender, and particularly the intersections of queer identity, cross-generational dialogue, and the fine line between states that both poison and nourish.

Noski Deville is a celebrated cinematographer, and is well known from her work with internationally acclaimed Visual Artists, including; Jananne Al-Ani, Isaac Julien, Steve McQueen, Alia Syed, and Daria Martin. She is committed to education and training in film having over the past 15 years lectured and technically tutored cinematography and filmmaking at a number of institutions including; Goldsmiths College, The Slade, University of London, Four Corners, Sankofa Black Film & Video Workshop, and the London Filmmakers Co-Op. Deville's films Loss of Heat (1994) and The Story So Far (1994, with Rif Sharif) are part of the Cinenova archive.