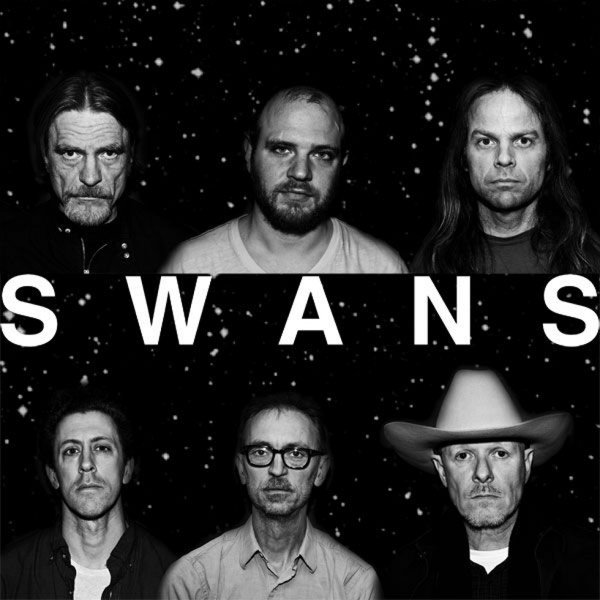 Swans are an influential American post-punk band initially active from 1982 to 1997, led by singer, songwriter and multi-instrumentalist Michael Gira. The band was one of the few groups to emerge from the early 1980s New York No Wave scene and stay intact into the next decade. They reactivated in 2010 with live shows.