The White Hotel Presents The Necks 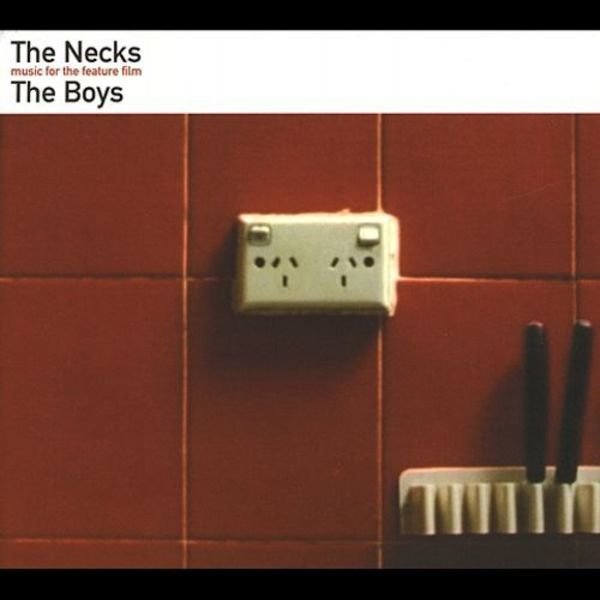 The world in the evening can seem fraught with the absence of promise. You speak to yourself, and say: "Do you think this is a good life?"

Locked in a time of political muck, the absences fester. Fragments are the only forms we trust. In the latest instalment of THE WHITE HOTEL PRESENTS we have a fragmented double-bill made up of the first British screening of the newly-restored crime masterpiece TheBoys, followed by two special sets from, 'One of the greatest bands in the world' (New York Times) - The Necks - (who provided the soundtrack to The Boys).

Set in suburban Australia, and released in 1998, the film pans out like a contaminated episode of Neighbours, or a spiked Home & Away script. If the walls could talk in this house you wouldn't believe a word of it. Modern crime-classics like Chopper, Snowtown and Animal Kingdom owe it a great debt.
With the credits rolling, the support acts will take to the stage: SALO, first, then XAM DUO (featuring members of HOOKWORMS). Hear their fragments. The jagged bits filched from deranged brains.

Then, like visible ghosts, The Necks themselves will fall from the projector screen where thecredits where previously rolling, and play two separate sets of their own ongoing unsolvable form of musical mystery. By turns jazz, rock, and I don't-know - or care to know - what, because it lifts me from the muck of time, tricking me like the difficulty of afternoon light. The promises of your own self before night falls. These are the reasons for my existence.

"...Entirely new and entirely now...They produce a post-jazz, post-rock, post-everything sonic experience that has few parallels or rivals. They may teach us to listen in a new way, but they communicate a fierce energy and warmth at the same time. Their music is a thrilling, emotional journey into the unknown. Like seeing a world in a grain of sand, The Necks permit us to hear a whole new world of music in a sliver of sound" - The Guardian.

Trailer for The Boys:
https://www.youtube.com/watch?v=M66OueAEM40