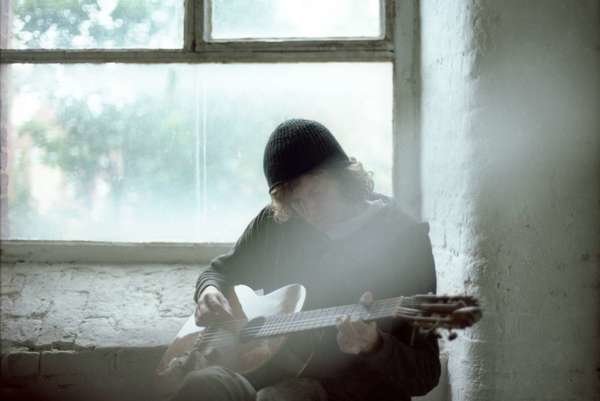 Join us to celebrate the release of dbh's Mass, his third album, and the follow-up to Mood (released April 2015). Plus very special guests, the Dead Rat Orchestra.

dbh is a composer, guitarist and multi-instrumentalist based in Manchester, England. For a long time he has had a hand in an inordinate amount of the great music emerging from Manchester’s music scene, as guitarist of NASDAQ and the FTSE 100, and playing all manner of instruments with Kiran Leonard and Irma Vep, to name but two. Most recently he has been playing live with New York singer-songwriter, Julie Byrne.

One of the UK's most innovative ensembles, the Dead Rat Orchestra’s gritty, rough hewn interpretations of folk music/song has taken them across Europe, North America and the Middle East. By invitation of the band, they opened for Godspeed You! Black Emperor on the six-date UK leg of their European tour back in 2015.