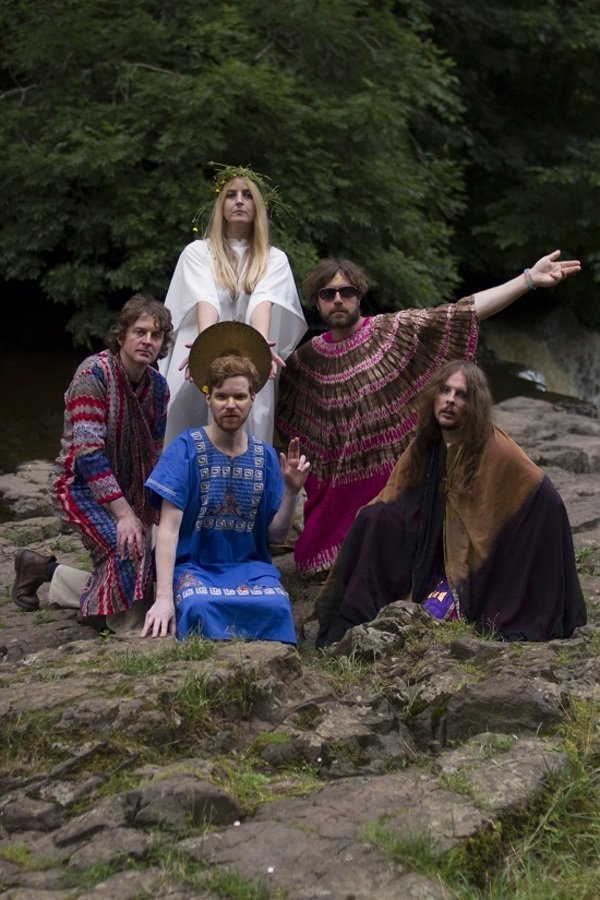 Trembling Bells are a psych folk phenomenon. The Glasgow based quintet have released five albums since 2008, all to unanimous critical acclaim. Their debut album "Carbeth" received album of the month nominations in Uncut, Observer and Rolling Stone magazines and the group have earned praise from artists as diverse as Paul Weller, Stewart Lee and Joe Boyd.

They have been the backing band of choice for some of the most influential and innovative musicians of the last 50 years. Some of these include Incredible String Band, Kaleidoscope and Bonnie "Prince" Billy, with whom the band recorded the 2012 collaborative album "The Marble Downs".

Since their inception Trembling Bells have toured extensively around UK, Europe, North and South America including shows in New York, Sao Paolo and SXSW. 2015 has been a particularly bumper year, with a slew of summer festivals under their belts in support of their fifth album, The Sovereign Self, including a stellar performance at Glastonbury which gained them "Album of the Week" by Alexis Petridis of The Guardian. The Sovereign Self shows the band at their most adventurous and dynamic, fusing dark psychedelic expansiveness with some joyous folk salutations.

Support from Baby Copperhead and Sheffield's Zappa-freaks, Out Ink.