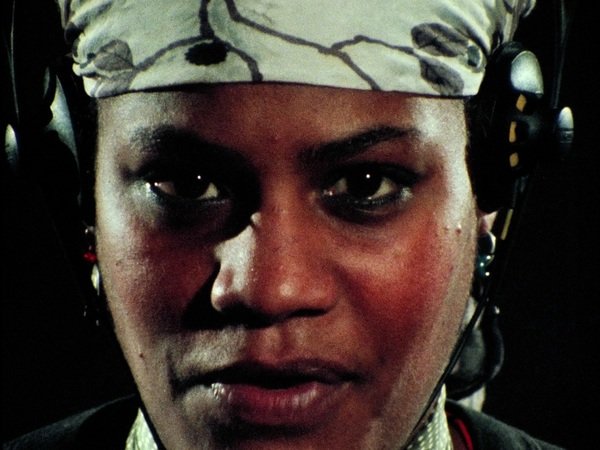 Ten years after the "social-democratic war of liberation" in a not-too-distant future New York, notions of equality and social reform propagated by the incumbent Socialist Party seem much forgotten. Poverty, racism and gender discrimination plague its streets, heavily controlled by a government quick to label any criticism as counterrevolutionary. When news of the death in police custody of a prominent Black women's activist spreads, four intersecting factions of women - the vigilante group the Women’s Army, the editors of the newspaper Socialist Youth Review, and the underground radio stations Phoenix Radio and Radio Ragazza - rise up to take action once and for all against this oppressive state.

DIY Space is open to members and their guests only. Please join and support here: https://membermojo.co.uk/diyspaceforlondon