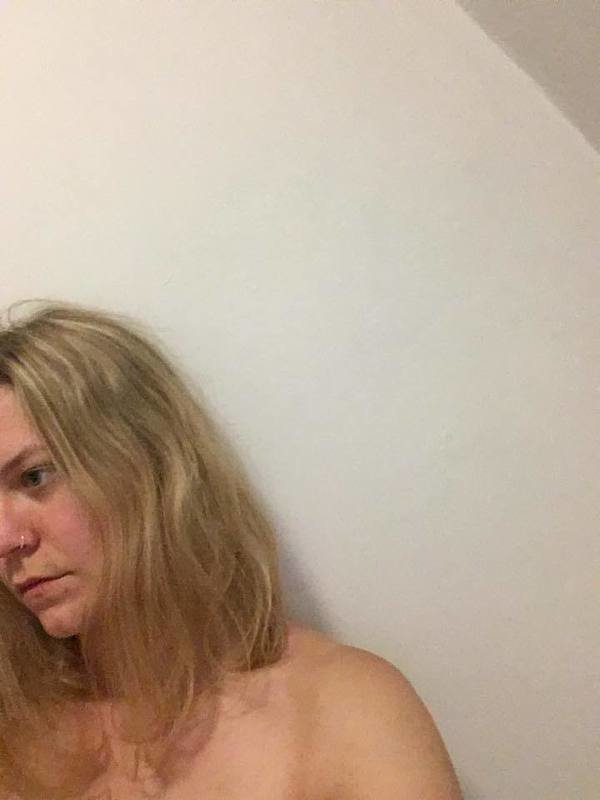 Downstairs at The Whiskey Jar
Rowan, playing songs with a really good band. It's kind of latin influenced because she grew up in Spain but it's also a bit jazz, folk, soul and probably some other things too...we'll figure it out at some point.
This specific thing is an EP Launch for her debut (posh word) EP.
Could not have been done without an incredible team of musicians and producers who saved her life and to whom she is eternally grateful (get the reference and you get a song dedicated to you).