missile to the moon boat party 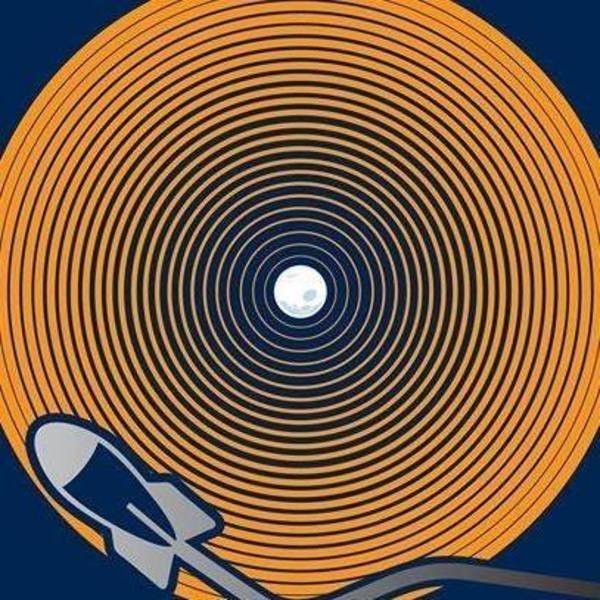 ok everyone, todays the day! the boat leaves from outside barca bar at 3pm sharp. So can everyone get down there 15 mins before, don't want to leave anyone behind.

The after party will be at the old abbey taphouse, so if anyone can't make the boat or doesn't have a ticket you can catch us there from 6:30pm

3 hour cruise with a fully stocked bar, a beefed up soundsystem and DJs playing disco to techno.

Same as last year we'll be hosting a techno rave up after the boat which will go on all night, details of which will be revealed nearer the time.

Ticket price includes entrance to both the boat and the after party, there are not many available for this and the last one sold out months in advance.

The boat leaves at 3pm on the dot from outside Barca Bar in Castlefields.