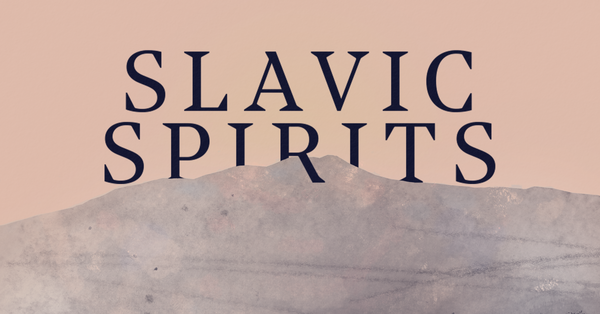 The band will play two sets from their second LP ‘Slavic Spirits’ out this friday via Astigmatic Records.

After the very well received debut album ‘Repetitions (Letters to Krzysztof Komeda)’, focusing on the lesser-known works of K. Komeda, EABS decided to further expand this lead and released two more vinyl records Repetitions (Letters to Krzysztof Komeda) Live, and - Kraksa / Svantetic, recorded on tape and released via British label 22a Music, crowning the “Komeda triptych”.
Since the release of their first album, EABS have performed at prestigious venues all over the world.

Ever since EABS dropped their first album people have been pining for an album made up of solely original compositions. This time the band focused on Slavic mythology and Polish demonology. The notorious “Slavic melancholy”, which the band was trying to extract from their own DNA, became the main inspiration for this album. The work on the Slavic Spirits LP remains an attempt at contacting the world of the irretrievable lost culture of the Slavs. A great number of musicians, historians, journalists, writers and even psychotherapists provided EABS with their insights and meditations, which quickly resulted in the emergence of compositions stemming from the depths of the bands’ spirit and imagination.

Recorded in Wroclaw last year featuring a cross cultural collaboration which stemmed out of a mutual love for Komeda, 22a Music boss Tenderlonious recorded the Flute and Soprano Sax lines, putting the finishing touches to what is an incredibly deep and spiritual body of work.

Lucky for us the polish outfit are flying into London for one night only and will be performing the UK debut of the long awaited ‘Slavic Spirits’ album in the intimate setting of one of the capital’s most important creative hubs Unit31.

DJs from Música Macondo & Astigmatic Records will providing the vibes in between sets.

This is a very intimate space. Capacity is limited, don't miss out!