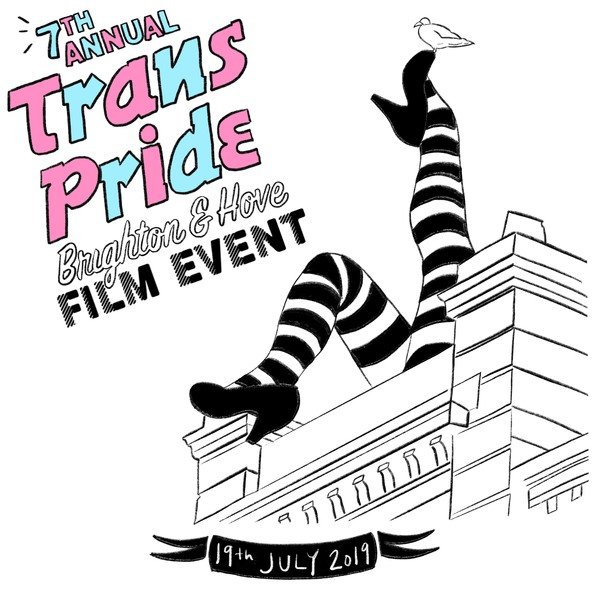 My Genderation is an ongoing film project that celebrates trans lives and trans experiences. What makes My Genderation unique is that it is films made by trans people, about trans people, for everyone. As trans people that are heavily involved in the fight for equality, we are aware of the diversity of the trans community, along with the challenges and inequalities that trans people face in society.

The programme is a diverse collection of trans-related films, created by trans film makers or heavy involvement from trans people in the production. It is a collection of different genres as well as films from various parts of the world. Some of the films might be hard-hitting, emotional and deal with challenges faced by our community. Trigger warnings will be issued before hand and people made aware of what to expect when the final programme as released.

There is step-free access to the entire downstairs of the venue, via the main entrance into the foyer and the auditorium.

BSL interpretation will be available for anyone that needs it.