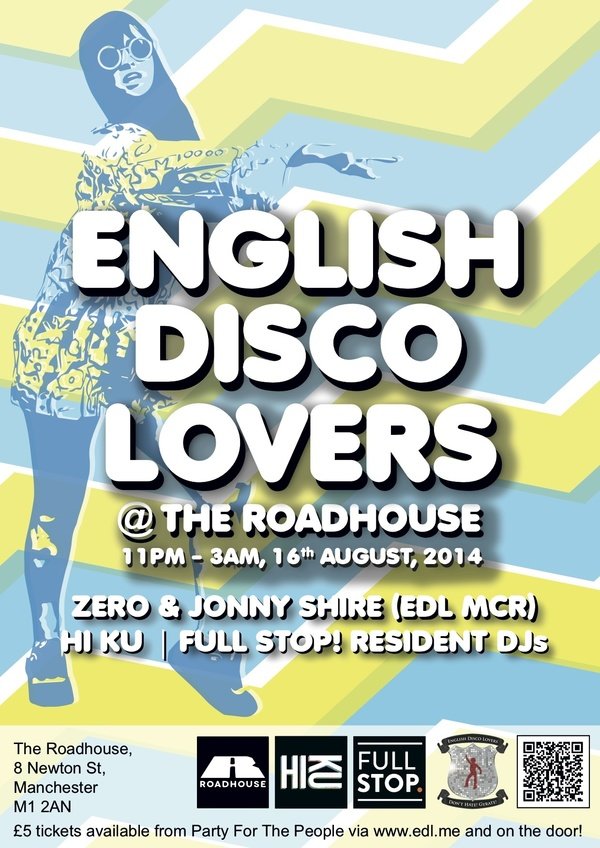 The English Disco Lovers movement aims to reclaim and redefine the much hated EDL-acronym. They humorously subvert the three letters, drawing on the positivity of the Disco music genre and the history of Disco as a haven for minorities. The movement attempts to tackle Islamophobia and racism in an engaging and unusual way, by spreading a message of equality through music.
Since the group's inception they have amassed 60,000 Facebook likes, 10,000 Twitter followers and Google-bombed the search term 'EDL'. They have performed at Glastonbury, Shambala, Kendal Calling and Playgroup Festivals - spreading their “Don't Hate! Gyrate!” message and also been shortlisted for the National Diversity Awards 2013. The English Disco Lovers have even been featured in a music video (www.youtube.com/watch%3Fv=sYPpbfs5Vn4), which was nominated for the UK Music Video Awards and received support from Nile Rodgers! Most recently the group have been putting on disco nights for charities across the UK!