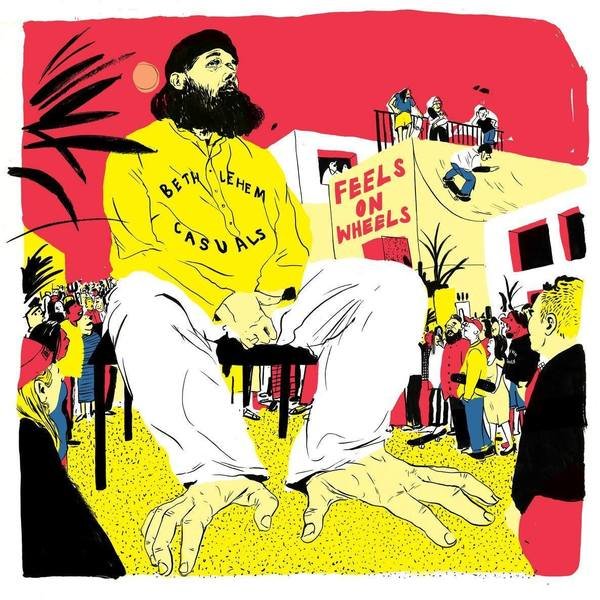 Music Jesus would listen to! Bethlehem Casuals are a seven-piece DIY ensemble hailing from Manchester, spreading the good word of the groove to the masses. From Welsh folk cello, jazz klezmer sax to Bulgarian percussion, we won't fail to spur on stamping feet and smiling faces.

The Casuals have shared the stage with artists such as Natty, Afriquoi, Omni, Hypnotic Brass Ensemble, and performed in iconic venues such as Gorilla, Hootananny Brixton, Deaf Institute, Band on the Wall, Sefton Park Palm House as well as in polytunnels, museums, kitchens and on rooftops.