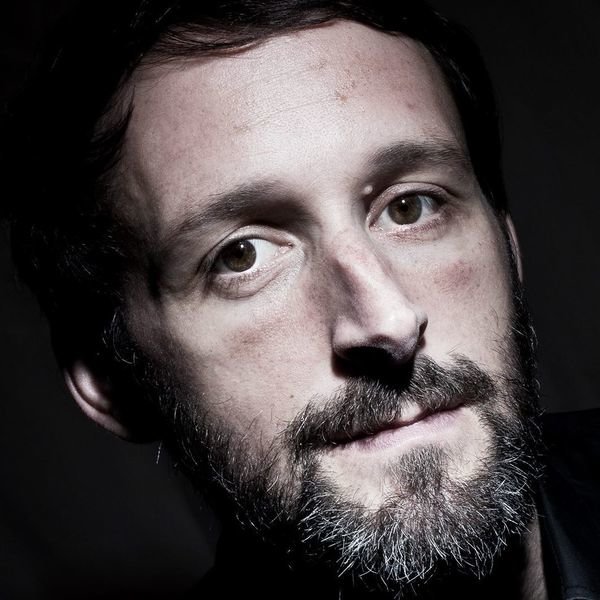 Alasdair Roberts is a Glasgow-based musician – primarily a songwriter/composer, singer, guitarist and interpreter of traditional songs and ballads. Acclaimed by Folk Radio UK as 'one of our most talented, important and relevant songwriters and song-adapters', he has released several critically acclaimed albums of his music via Drag City Records over the past two decades, featuring both self-written material and interpretations of the traditional balladry and song of Scotland and beyond. September 2019 will see the release of a new Drag City album, The Fiery Margin, featuring ten new songs written by Alasdair and featuring musical contributions from Stevie Jones (upright bass), Alex Neilson (drums) and Ailbhe Nic Oireachtaigh (viola). Alasdair, Stevie, Alex and Ailbhe are touring the UK in support of the release in October 2019.