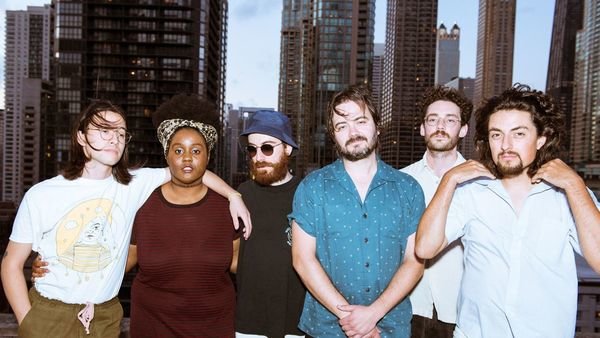 TRC in association with We Out Here and Bad Vibrations are proud to bring to the stage Chicago's power sextet Resavoir with support from London's Forest Law.

Resavoir is a diverse collective of instrumentalists – most of whom are Chicago born & raised, some of whom have been playing together since high school, all of whom represent exciting new directions in Chicago’s fertile contemporary jazz & creative music scenes.

The group is led by the composing, producing & arranging work of Will Miller, a trumpeter by trade who, thus far, is most known as a member of the band Whitney, or for his brass cameos on tracks by Mac Miller, Lil Wayne, Eryn Allen Kane, Twin Peaks, A$AP Rocky and Xavier Omar.

Support from Forest Law who are the latest signing to Gilles Peterson’s Brownswood Recordings via his talent development scheme, Future Bubblers.
Forest Law’s brings his eclectic, heady, groove driven jams to the stage with the help of his 5 piece band.

Lex Blondin on the 1s and 2s before and after the bands.