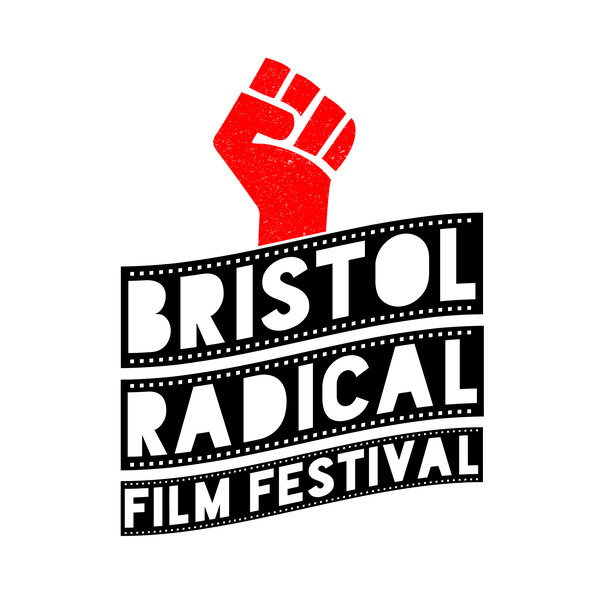 2021 sees the 150th anniversary of the Paris Commune. What happened then represented “the idea of commitment to a struggle for a better world” (Watkins). Over the last 18 months, even when the world seemed to come to a standstill, we have witness the continuation of the fighting spirit of people for a better world. From the “Kill the Bill” protests to Black Lives Matter; from the protests against HS2 or the toppling of statues all over the world to women protests against male violence or fighting off attempts to limit the right to abortion. Precarity at work, environmental concerns, racism, attacks on freedom of speech and protest are some of the targets of these cultures of resistance.
On Saturday, we want to offer you a space to reflect and discuss some of these issues. To show you inspiring stories (The 8th, on Ireland’s fight to approve abortion and The Lonely Battle of Thomas Reid who successfully fought against the forced selling of his farm in county Kildare to make way for a new factory). To visualise hidden struggles and stories of collective support (Caught, a film on how a community of transsexual Latino illegal migrants in Queens, New York support and rely on each other). To bring back “forgotten” stories of British police brutality and racism (Ultraviolence) and, using the short film The Felling of Colston as a starting point, to discuss how Bristol should remember its historical links to slavery and deal with its present of inequality.
On Sunday, the short-film selection will highlight job insecurity and precarity (using as an example Universities) and the protests against the construction of the HS2 railway among other issues.
We will end the festival by going back to the beginning: we will celebrate the anniversary of the Paris Commune with a very rare screening in the UK of the complete almost six hours version of Peter Watkins’ La Commune (de Paris 1871).