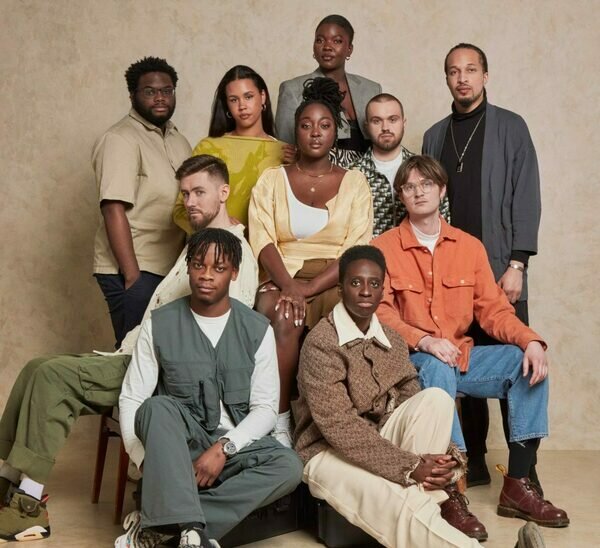 For the occasion, Cassie has picked the Frank Zappa songbook and we cannot wait to see the result!