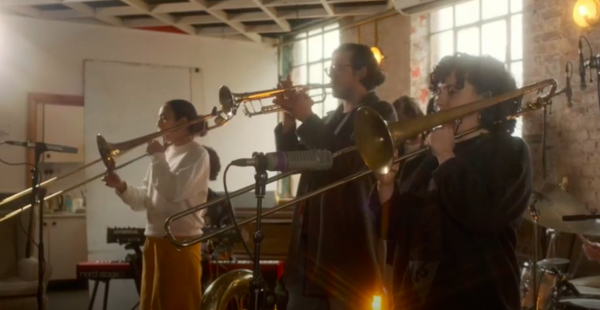 Jonny Enser presents: MATTERS UNKNOWN, showcasing his own material as well as a Donald Byrd Songbook on 28th of October.
The septet will be extended to a 15 piece ensemble for the occasion, with added Strings, Percussion, featured vocalists alongside a slightly adapted 8 piece ensemble. After touring with Nubiyan Twist for the past 9 years, large ensemble MDing is somewhat instilled in Jonny Enser ... All to say...He's excited at the prospect of it all !
-
In Jonny's own words :
'Donald has essentially trodden the pathway of which I am most inspired by. A man who was a leading force in so many movements of Black American music from Blues, Bebop, Funk and Disco and left an over arching impact on the global music scene through his approach to mentorship.
As all of us, I have been passed some serious lemons over the last few years so it’s time to make some lemonade. '