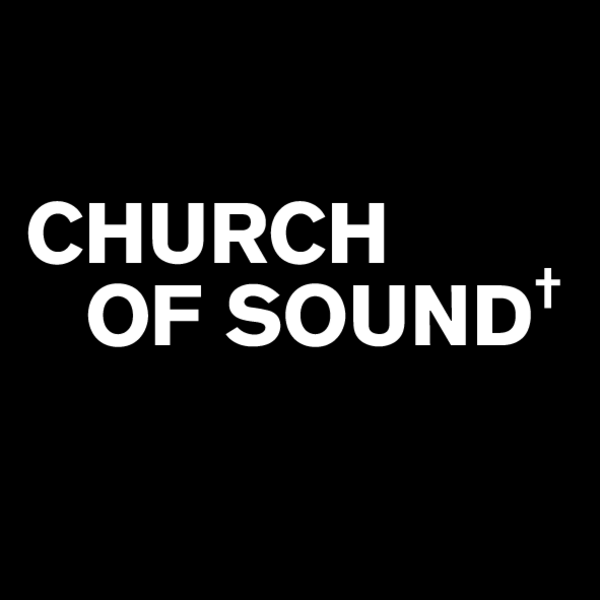 It is with great excitement we welcome the innovative guitarist and producer Dave Okumu to perform his first solo album, Knopperz, at St James the Great.

Born in Vienna to Kenyan parents and ultimately settling in London via Edinburgh and Paris, Okumu grew up surrounded by music enthusiasts. Mixtapes from siblings and friends would sow the seeds for dynamic and diverse creative expression taking the forms of songwriter, producer and performing musician.

This creative diversity can be witnessed in his musical career so far. Fronting the critically acclaimed band, The Invisible, he has also worked with musicians such as Anna Calvi, Grace Jones, Jessie Ware and Tony Allen.

This album is wholly instrumental, deftly weaving together aspects of hip-hop, jazz, and experimental electronic music. He’s drawn inspiration from J Dilla’s seminal Donuts LP, and elements from his collaborator, Duval Timothy’s, Sen Am album. Discussing the influence of Timothy’s work, he explains:

“This song was constructed from, and in response to Duval’s piece entitled ‘Return’ - at the beginning, you hear a sample of Duval’s piano from the original recording which then merges into a new sonic landscape. Somehow this is what Duval’s piece represented to me—a relocation, a spiritual pilgrimage, finding oneself and taking hold in alternate soil. This type of journey is never easy and is usually characterised by twists and turns, I wanted the piece to reflect that feeling.”

A living, breathing antidote to the Brexit and Covid blues, Okumu is all about looking outwards.